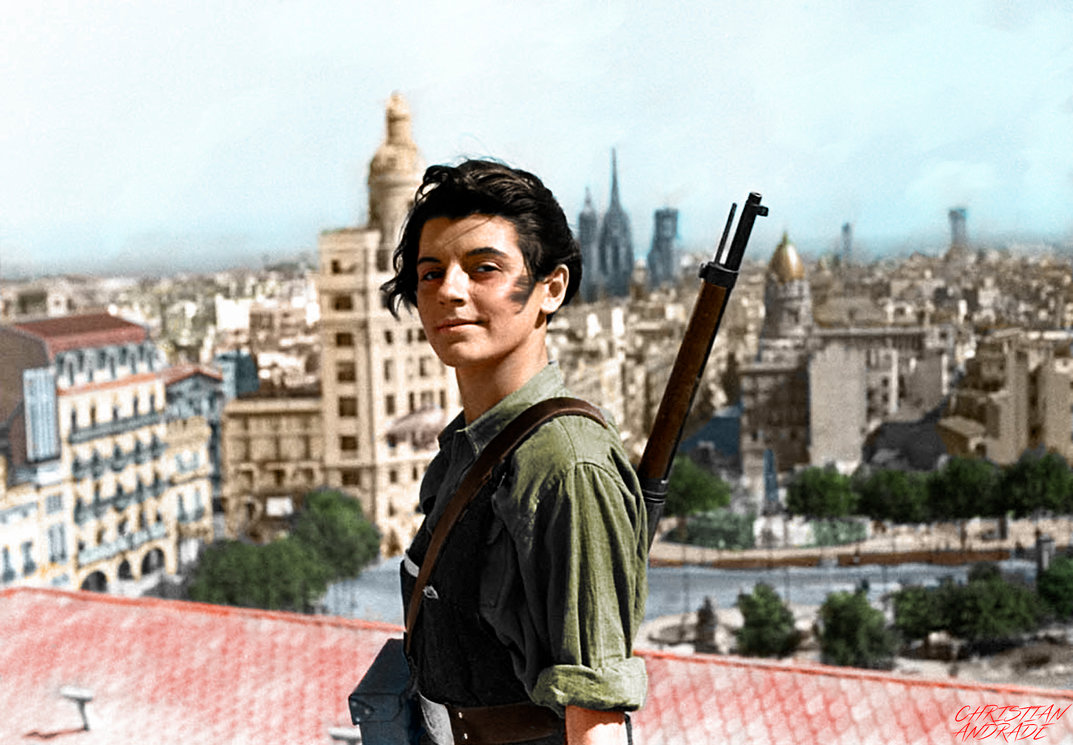 « Stephen King has his cigarette lit by a young Drew Barrymore, 1984
Robin Williams dressed like a cheerleader, 1980 »