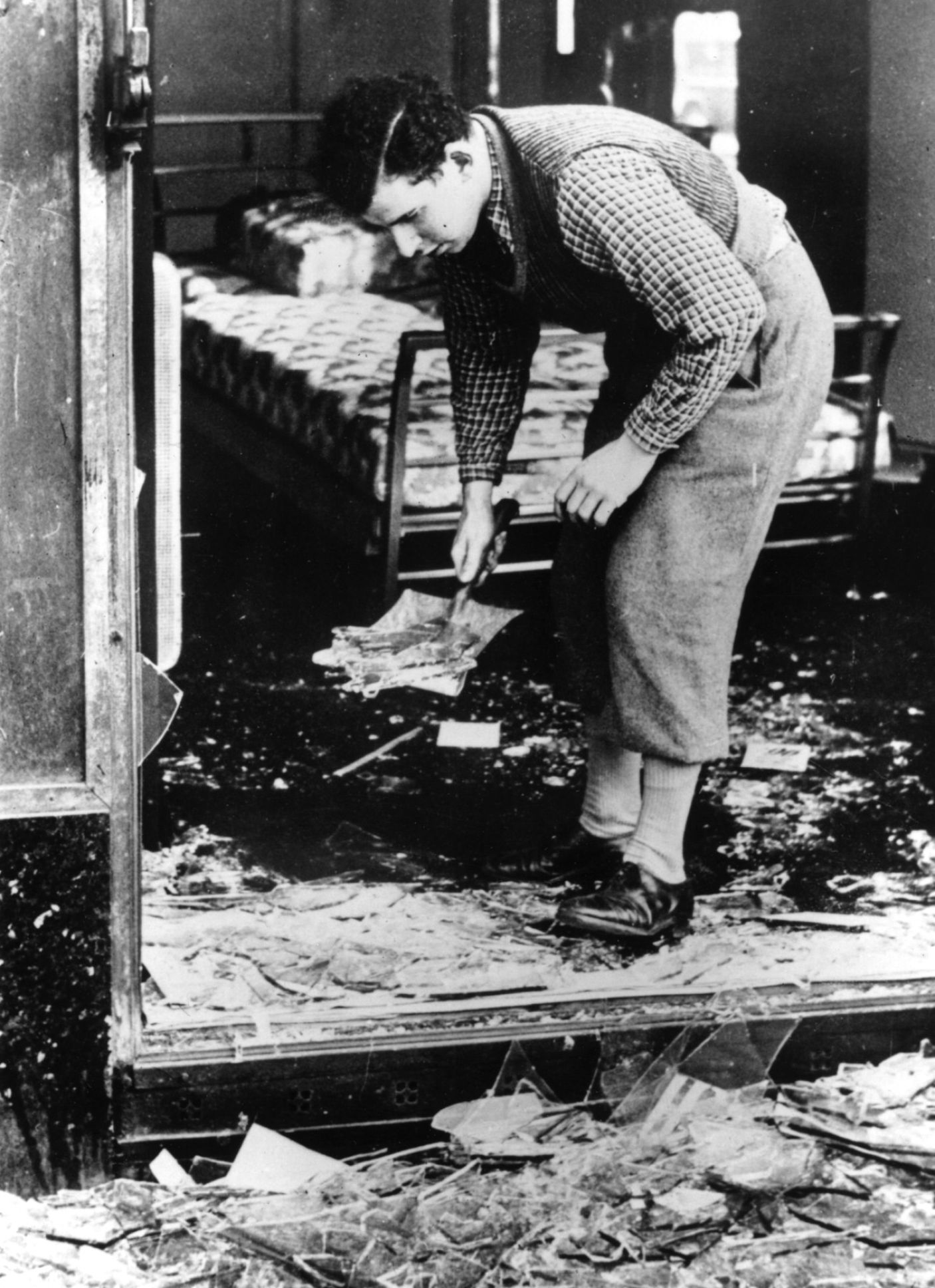 Previous Post: « A squadron of Australian infantrymen with their gas-masks equipped at the Third Battle of Ypres, September 1917. Raging for over three months long, the battle would claim close to one million casualties by its end. [800×1071]
Next Post: Two German brothers that were separated by the Berlin Wall reunite in December 1963 so they can celebrate Christmas together due to the Border Pass Agreement. Photograph taken in East Berlin. [980 x 552] »