Hackers who stole documents from several key players in 9/11 litigation, namely Hiscox Syndicated Ltd, Lloyds of London, and Silverstein Properties (who allegedly increased insurance amount on World Trade Center prior to the tragedy?) has been MIA for days. But No. they’re not dead. Not yet, TheDarkOverlord is still alive, kicking, and posting.

To create a bit more buzz, we’ve decided to continue forward and release the decryption key for Layer 2.

TheDarkOverlord was immediately booted out by Twitter and Reddit. They then moved over to the blockchain network Steemit. At first, Steelmit welcome the hacker like royalty. But alas, they too finally deleted the hacker account three days ago. This is likely the first precedence on the so called Cryto Decentralized Blockchain Network, which claimed they are the a safe refuge for anti-establishment.

Has 9/11 hacker/extortionist TheDarkOverlord been bought or assassinated?

This promoted fans to suspect TheDarkOverlord has either been bought by the “9/11 perpetrators” or they’re holing somewhere in the Afghanistan mountains like Osama bin Laden, if not already met with the same fate – RIP like JFK?

TheDarkOverlord is still around and they haven’t been bought by the “Deep State”:-

A full Steemit alternative called Busy.org, which essentially puts an updated shell over the Steem blockchain, still displays content from TheDarkOverlord. If and when they publish the full extent of their 9/11 papers and findings, they will be available there. Since we last reported on TheDarkOverlord, their Bitcoin address has only received an additional $800 or so. A post from 4 days ago reads:

We’re going to continue to bend you over a barrel and f**k you if our demands are not met. You know the score. Your censorship and fakenews coverups won’t silence this organisation or its public support. You were warned. To all the other parties involved (airlines, litigation firms, investigation firms, FBI, TSA, FAA, banks, security companies and more), we’re going to burn you down unless you begin to ‘play ball’. This entire situation will soon become far more tragick to your survival. Make the right choise [sic].

However, if they stick to their demand for a Bitcoin ransom from either the public or the affected individuals, it could be quite some time before the amount of Bitcoin they demand actually comes through. In total, the group seeks $2 million to either be voluntarily silent or release the documents to the public.

In a post on Steem, that is available on the busy.org frontend, they wrote, in part:

Hello, world. As you’re well-aware, we designed a compensation plan that would allow for the public crowd-funding of our organisation in order to permit the public disclosure of our “9/11 Papers” in the interest of the public. Part of this plan was to create a tiered escalation plan that would result in multiple layers and milestones (which we’re calling checkpoints) to ensure the powers at be are being properly bent over a barrel. We’ve said it before, and we’ll say it again: we’re financially motivated, and you (the public) has spoken to us in our language (internet money, specifically Bitcoin). Remember, continuing to fund our wallet will continue to keep us motivated to help break the truth to the world by open-sourcing what we’re calling the “9/11 Papers”. To create a bit more buzz, we’ve decided to continue forward and release the decryption key for Layer 2.

A quick skim of some Layer 2 files indicates that they contain a lot more of the litigation and subrogation files, but they are also starting to get into some other interesting reports relating to the FBI and CIA investigations.

Those who have followed actor James Wood’s activism and tweets on Twitter will likely be interested in a file that concerns him.  In January, 2002, a memo was created by Todd A. Scharnhorst of Blackwell Sanders Peper Martin that said:

As a clarification to a prior memo, James Woods, a Hollywood actor, was riding in First Class with four men of Middle-Eastern dissent.  He was on an American Airlines flight from Boston to Los Angeles.  He thought the men were acting very suspiciously.  None of them had anything to eat or drink, they did not read, sleep, nor did they appear to make themselves comfortable.  They sat in their seats and stared straight ahead, occasionally “whispering something to one another with inaudible tones.”  Woods thought the behavior was odd.  He reported it to the flight attendants.  He then reported it to the ground crew. Should this have put American Airlines on notice (should they have at least done some type of investigation into the four Middle-Eastern passengers)?  As it turns out, it appears the four passengers were four of the hijackers who took over that same flight and crashed it into the World Trade Center.  It appears James Woods witnessed a “dry run” of their terrorist takeover.

We need to find time to do more reading in this layer.

Here is what we have from running the following on the MSG files on linux:

It seemed to work on some of the emails but not all:

In case other Steem frontends hide their posts – folks will always be able to access their content direct from a Steemd node with this command (requires linux/curl/jq): –

Following the instructions from this link to install a couple applications and convert them to .eml which then opens in Thunderbird. There is also some stuff here https://www.coolutils.com/blog/10-free-tools-to-open-an-msg-file-without-outlook/

“Turgs” for example is a Windows APP able to add the whole folder. It works very nice.

To listen to the audio version of this article,

Steemit’s Terms of Services Allow for Termination of Any User

We may suspend or terminate your access to the Services in our sole discretion, immediately and without prior notice, and delete or deactivate your steemit.com account and all related information and files in such without cost to you, including, for instance, if you breach any term of this Agreement. In the event of termination, your access to the funds in your account will require you access to the Steem blockchain via the command line API or third party tool, and will require you to have access to your backup of your Account data including your Account and Private Keys.

However, TheDarkOverlord’s posts may violate the terms of service clause regarding illegal activity:

[You will not] Use our Services to pay for, support or otherwise engage in any activity prohibited by law, including, but not limited to illegal gambling, fraud, money-laundering, or terrorist financing activities.

Some Users Disappointed by “Censorship”

The usual chorus of folks concerned by what they view as “censorship” came to life when the pull request was merged. Some may argue that the 9/11 papers are a serious matter national security and public interest.

A discussion ensued about the possibility of Steemit rolling back blocks and ultimately, actually censoring content. However, no such thing has happened. Due to blockchain infrastructure, this is difficult to achieve in any case. A user comments to this effect:

There are lots of things that are theoretically possible, but trying to stir up worry about them when they are not even being discussed is basically FUD. To entertain your idea though (since it is at least theoretically possible), if we ever did get into the territory where witnesses were being forced to censor content on the blockchain itself, it is likely that you would see a “Steem and Steem Classic” (fork) type situation occur, and the data would still be available on the unedited fork.

Complete alternatives to Steem exist. Minds.com has a growing userbase and allows anyone to boost their content using its tokens. 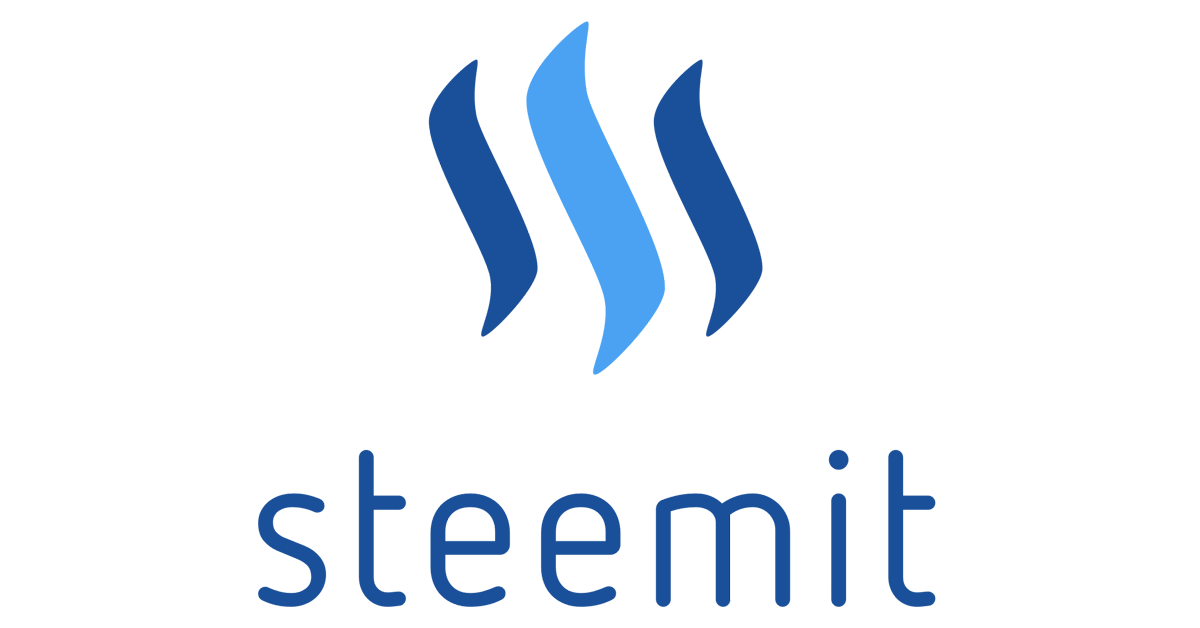 Earlier, the hacker has released abou 10GB of documents after securing some $12,000 Bitcoins, which you may download the decrypted office documents here – link to all the all the documents released earlier.

While nothing earth shattering has been released so far, suffice to say the hacker do possess the stuff. They are extorting $2 millions from the “9/11 perpetrators”. Claiming evidence they have in hand are so juicy that they will destroy the Deep State!

Just like the JFK Assassination, Americans generally do not believe the official narrative.  Many folks and experts alike are convinced 9/11 is an inside job. The so called terrorist planes were remote controlled to hot the building, and that none of the building collapsed due to fire. The building were brought down by explosive. It was Controlled Demolition.

Experts cited Building 7 is 100% brought down by a super steel melting explosive known a thermite/nanothermite. After all, there’s no precedence of highrise ever brought down by fire because no fire can generate high enough temperature to melt the super steel structure. Plus, concrete  has been complete pulverized into dust even before they reach the ground. And are many more anomaly that suggest 9/11 is not what has been described by the government. Otherwise, it will be a norm to see the sun rising from the west.

Looking at the situation, it does make us wonder if we actually live in a Hollywood realm? Is Parallel Universe (Multiverse) real?