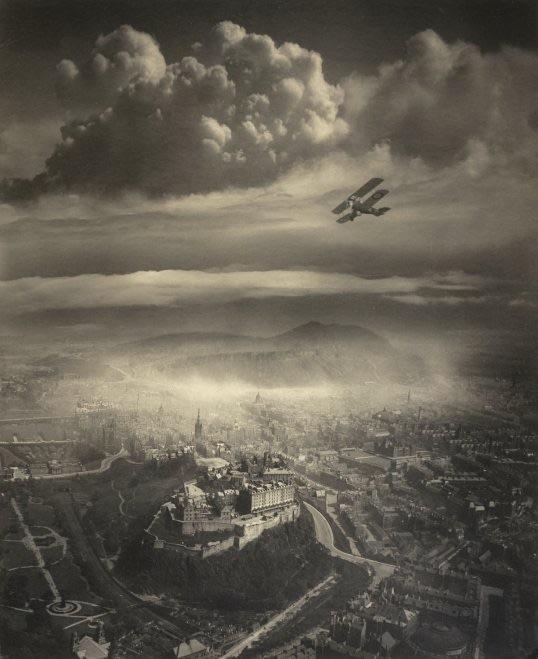 Previous Post: « USS Yorktown (CV-5) making 17.5 knots astern during her preliminary standardization trials off Rockland, Maine, 12-21 July 1937. CV’s of this class were required to make good speed astern to allow landing planes over the bow and launching over the stern, if necessary.
Next Post: The civilians look at the German fighter Messerschmitt Bf.109 shot down and attempted to make a hard landing in the center of the ruined Stalingrad after the end of the battle for the city. Summer of 1943. »