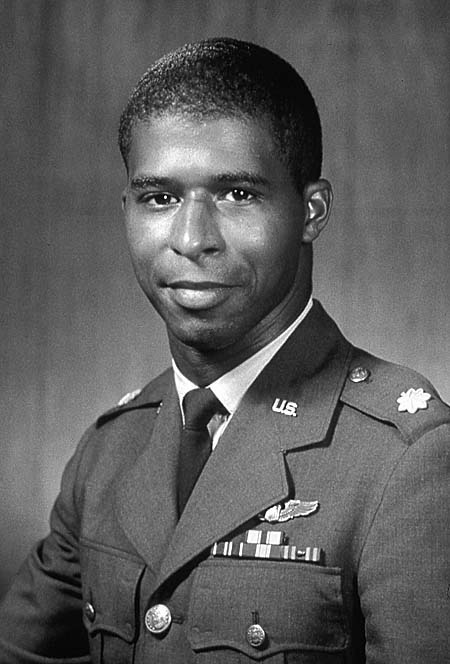 > Born in Chicago on October 2, 1935, Lawrence graduated from high school at 16, earned his bachelor’s degree in chemistry from Bradley University at age 20 and became an Air Force officer and pilot. Lawrence was a highly accomplished pilot with 2,500 flying hours, 2,000 in jets, and earned a PhD in physical chemistry from The Ohio State University in 1965, the only selected MOL astronaut with a doctorate. He completed US Air Force Test Pilot School in June 1967 and was immediately assigned to the MOL Program. While serving as an instructor for another pilot practicing landing techniques later used in the Space Shuttle program, Lawrence perished in a crash of an F-104 Starfighter supersonic jet on December 8, 1967, at Edwards Air Force Base, CA. [NASA](https://www.nasa.gov/feature/robert-lawrence-first-african-american-astronaut)

« Today is the 65th anniversary of Stalin’s death. Here is how an Ukrainian immigrant celebrated the occasion. 1953
An enormous ocean sunfish (Mola mola), caught at Santa Catalina Island, California on April 1st, 1910. Its weight was estimated at 3,500 pounds (1,590 kg) »