Post Traumatic Stress Disorder (PTSD) is an anxiety disorder that can develop after experiencing or witnessing a traumatic event, or learning that a traumatic event has happened to a loved one. 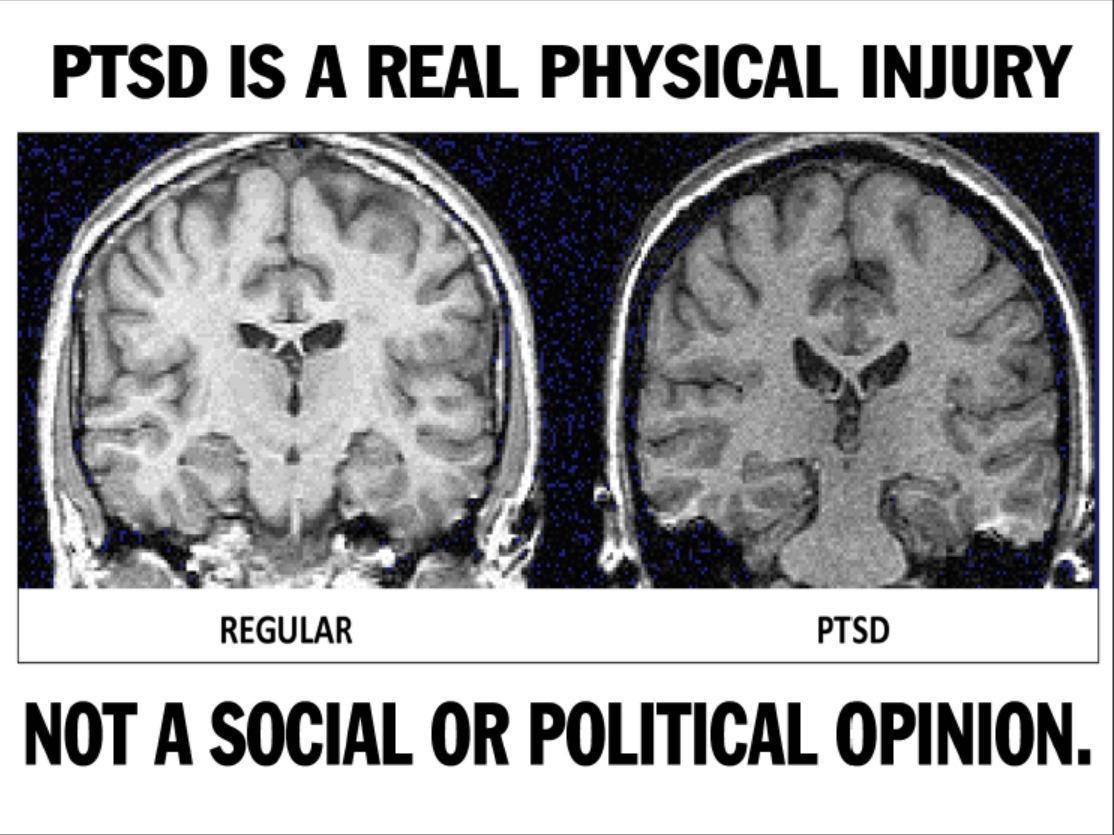 In reality, 20 years separated the armistice of the Korean War (1953) from the last American troops leaving South Vietnam (1973). The answer to this question lies not in the nature of the conflicts, but rather what happened to the veterans *after* the conflicts.

> Suddenly, doctors and researchers as well as the government took notice and began to fund and conduct studies of Korean War veterans and the incidence of PTSD. These efforts demonstrated that contrary to previous assumptions, not only did Korean War veterans exhibit symptoms of PTSD right after the war but older veterans were still suffering from the effects.

Ultimately, it had been the problems of the Vietnam War veterans that had made it possible for Korean War veterans to get attention for the very same problems, more than 30 years after the war. By that time, it was too late for some Korean War veterans who had suffered in silence until it was all too much to take. Many more Korean War veterans, not necessarily suffering from PTSD but rather of other injuries related to their wartime service, continued to fight for recognition and medical assistance. Not until the 1990s did veterans from the battle of the Chosin Reservoir receive medical assistance from the US government for frostbite-related health complications – something which the veterans themselves had been fighting for since the 1950s.

Previous Post: « German POWs surrender their arms to the British in the Netherlands, May 10, 1945
Next Post: MAGA’s Dear Leader “Selling Americans Down The River” »