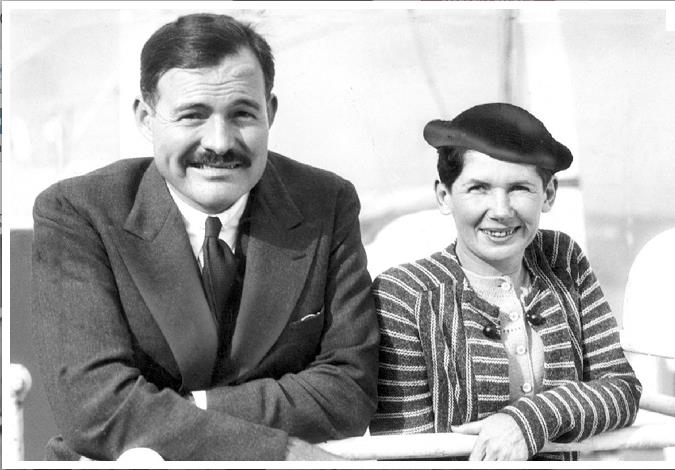 Previous Post: « “Happiness is not something you postpone for the future; It is something you design for the present.” Jim Rohn
Next Post: “There are only nine meals between mankind and anarchy.” Alfred Henry Lewis »