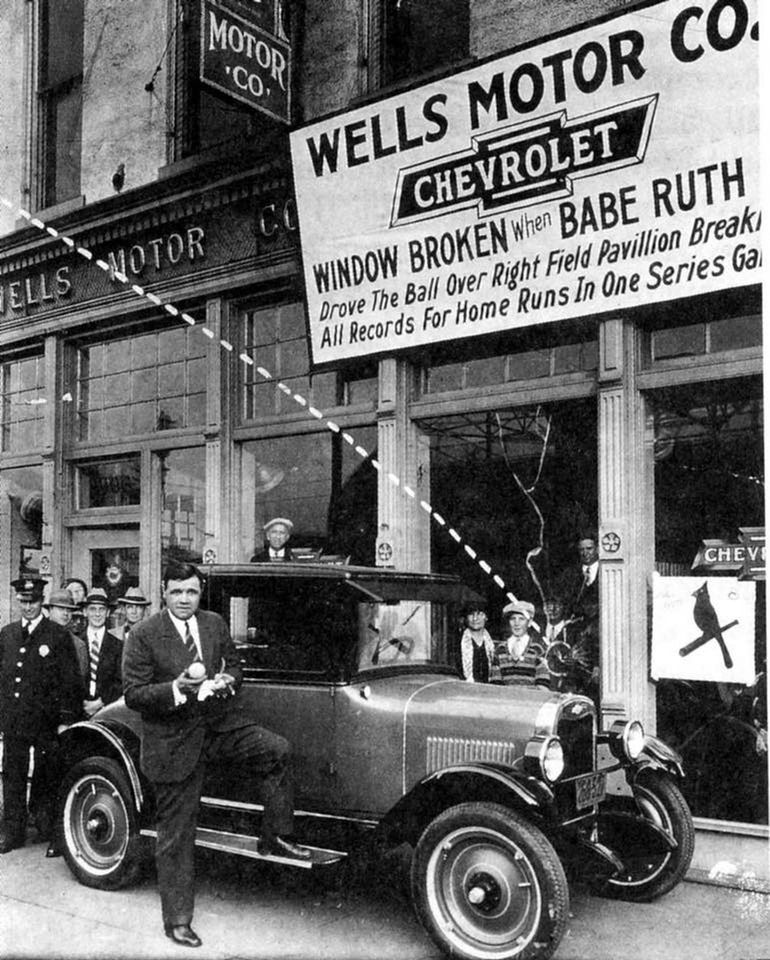 « The booted feet of a dead Japanese soldier, foreground, protrude from beneath a mound of earth on Iwo Jima during the American invasion of the Japanese Volcano Island stronghold in 1945 in World War II. U.S. Marines can be seen nearby in foxholes. [900×752]
USS Arizona was damaged beyond repair during the Japanese Attack on Pearl Harbor, December 7, 1941. Many parts have been salvaged and put to use on other ships. Shown: A diver as he ascends from the oily interior of the sunken battleship. [1200 x 1508] »