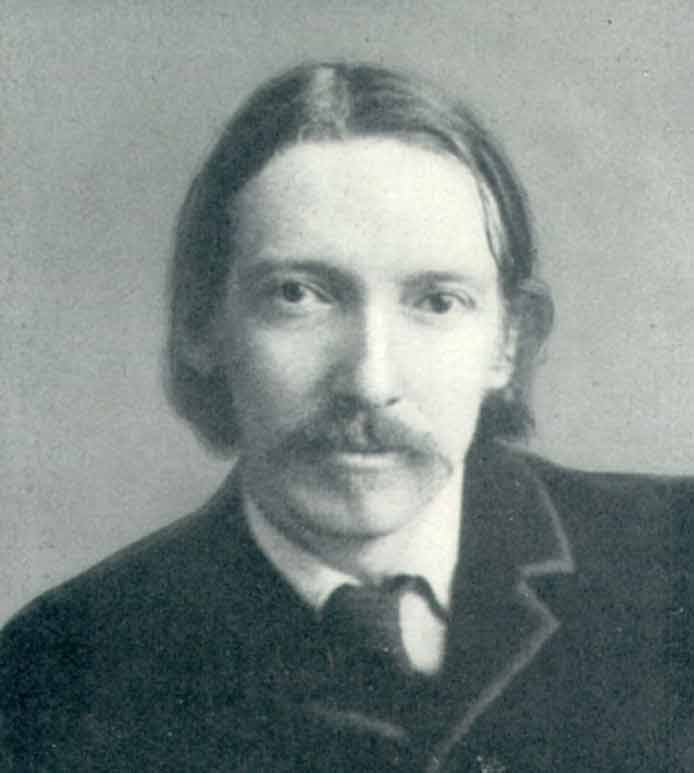 Quotes
Don’t judge each day by the harvest you reap but by the seeds that you plant.
I travel not to go anywhere, but to go. I travel for travel’s sake. The great affair is to move.
There are no foreign lands. It is the traveler only who is foreign.