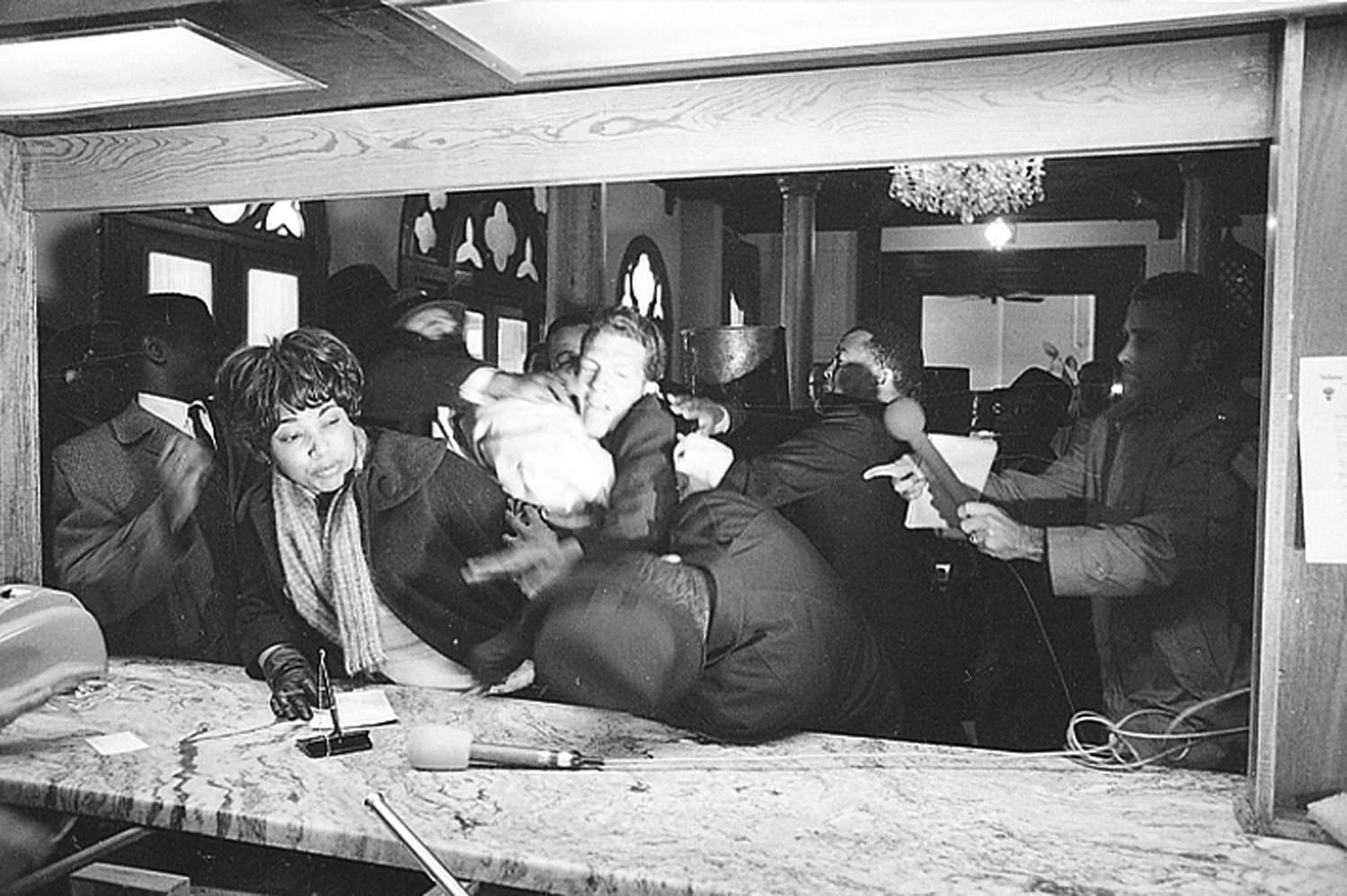 mimiddle04: You can practically hear his wife saying “I told you this was a bad idea.” That expression is of no concern at all, just smug told-you-so.

A couple of points: I am not 100% sure that’s his wife, just a guess. I know she probably had a much more severe reaction about 1 second after this picture was taken, it’s a joke.

telenet_systems: What’s the deal with conservatives and being angry?

notgravy: “States rights” – strange that’s what a lot of contemporary republicans are for as well. hmmm.

Previous Post: « “Facts do not cease to exist because they are ignored.” Aldous Huxley
Next Post: Three young oyster shuckers of Port Royal, South Carolina, 1930’s »