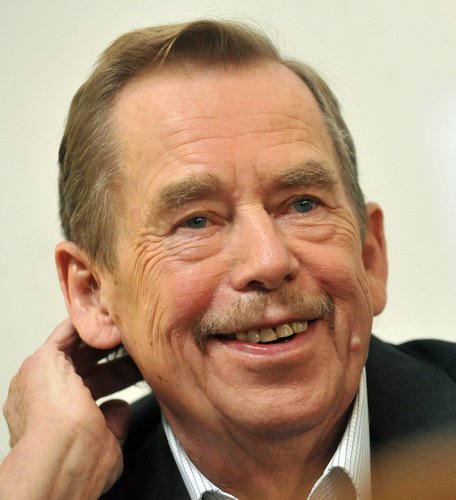 Quotes
Hope is not the conviction that something will turn out well but the certainty that something makes sense, regardless of how it turns out.
Work for something because it is good, not just because it stands a chance to succeed.
The salvation of this human world lies nowhere else than in the human heart, in the human power to reflect, in human meekness and human responsibility.

Previous Post: « Aerial veiw of the beach defences at Normandy taken from an American reconnaissance plane, 6 May 1944
Next Post: Polite cop was about to let guy go with a warning but he talked himself into getting arrested for DUI »