“I believe in you and me. I’m like Albert Schweitzer and Bertrand Russell and Albert Einstein in that I have a respect for life — in any form. I believe in nature, in the birds, the sea, the sky, in everything I can see or that there is real evidence for. If these things are what you mean by God, then I believe in God. But I don’t believe in a personal God to whom I look for comfort or for a natural on the next roll of the dice.”
― Frank Sinatra 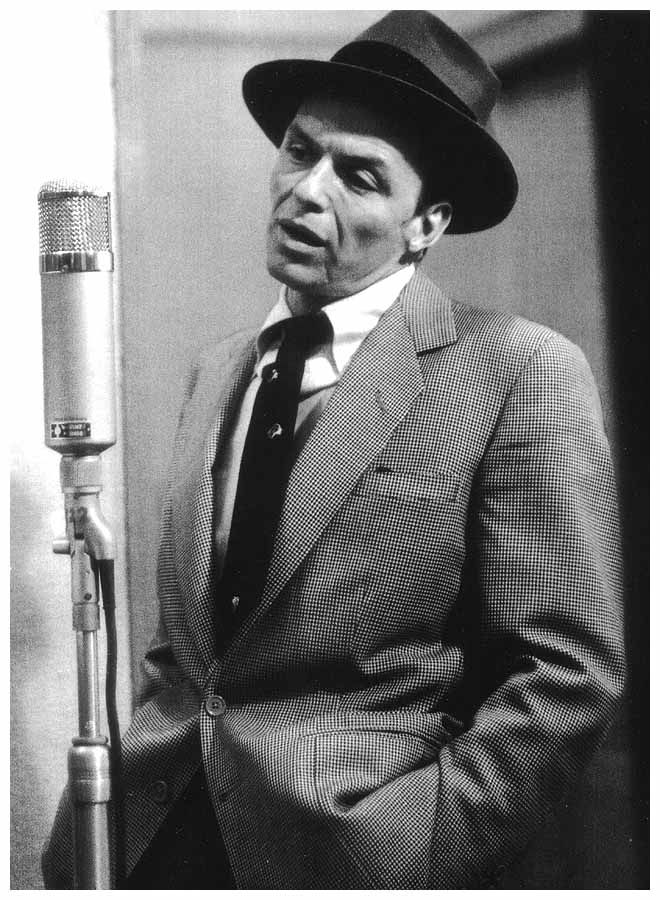 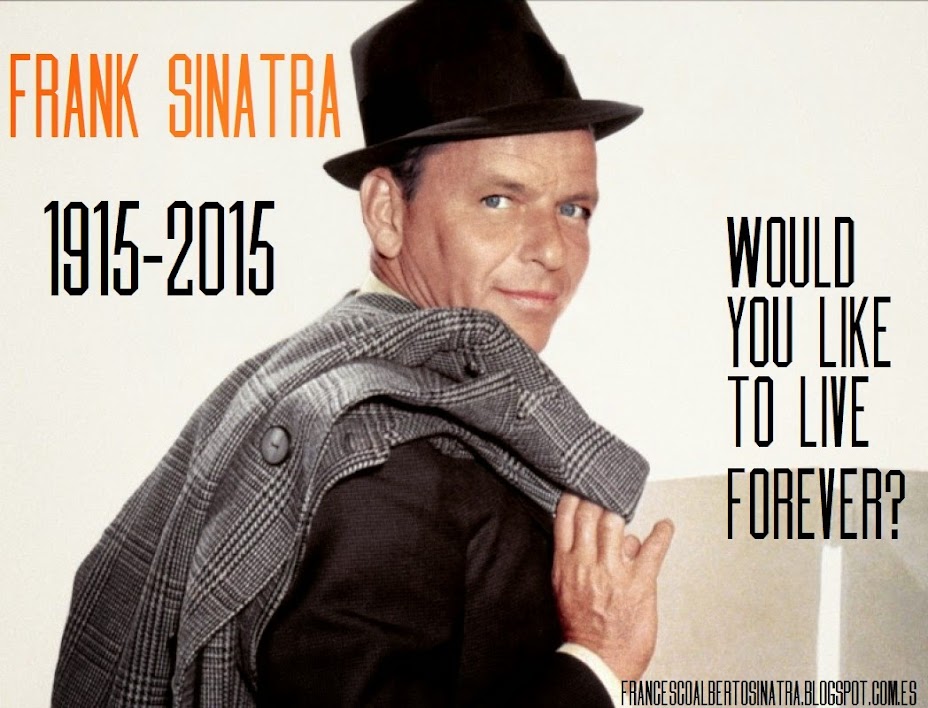 Previous Post: « Commemorating the Centennial of the Romanoff murders, a colorized photo of the last Russian Imperial family, ca 1914
Next Post: The pilot of a US Navy F6F Hellcat makes harrowing escape after crash landing on the USS Lexington aircraft carrier in 1945 »