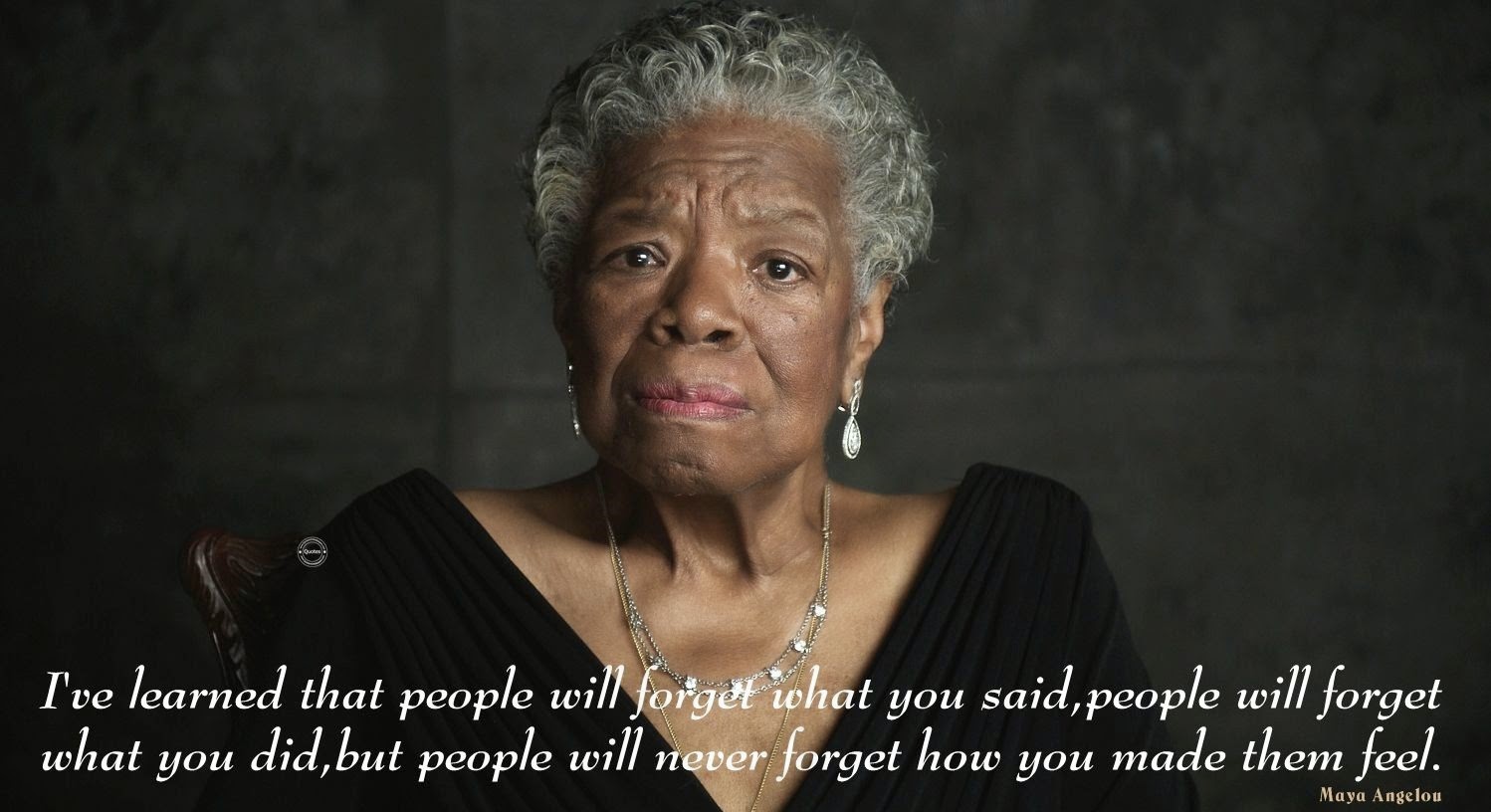 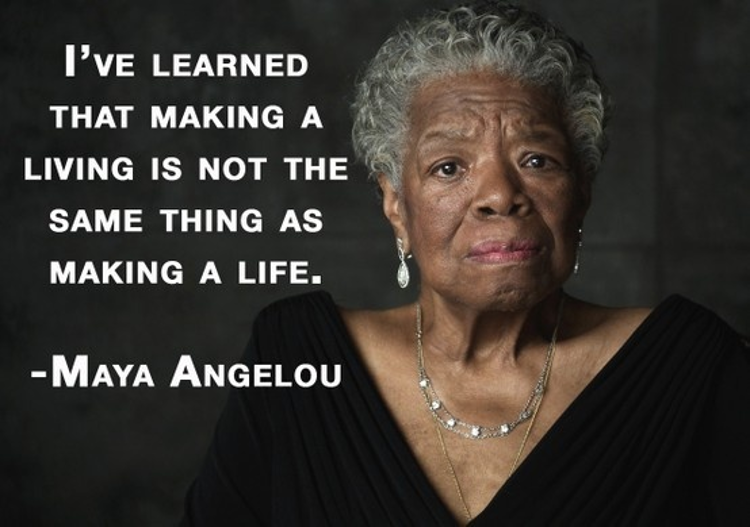 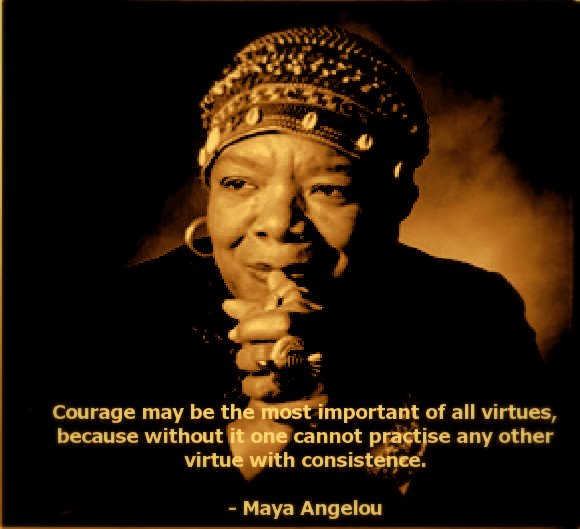 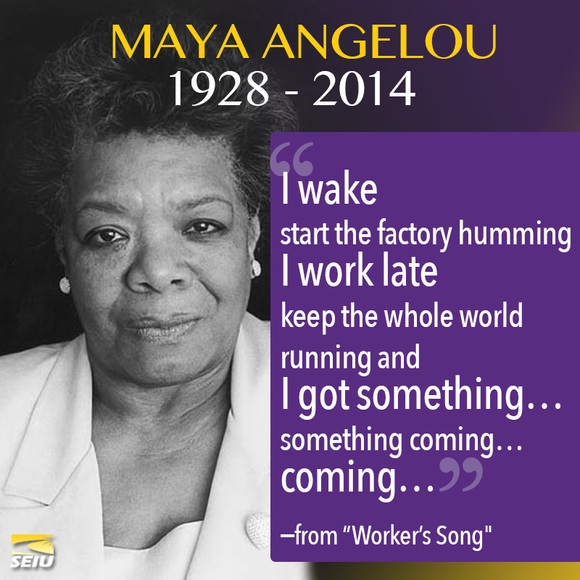 Previous Post: « The original Penn Station before it was demolished – 1911
Next Post: Pictures of prisoners in Dachau concentration camp »