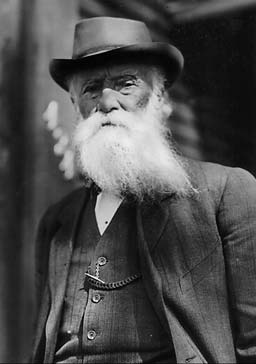 Quotes
I go to nature to be soothed and healed, and to have my senses put in order.
I still find each day too short for all the thoughts I want to think, all the walks I want to take, all the books I want to read, and all the friends I want to see.
A man can fail many times, but he isn’t a failure until he begins to blame somebody else.

Previous Post: « “Procrastination is like a credit card: it’s a lot of fun until you get the bill.” Christopher Parker
Next Post: “There is always something you can do and succeed at.” Stephen Hawking »