I know not with what weapons World War III will be fought, but World War IV will be fought with sticks and stones.
Albert Einstein, in an interview with Alfred Werner, Liberal Judaism 16 (April-May 1949), Einstein Archive 30-1104, as sourced in The New Quotable Einstein by Alice Calaprice (2005), p. 173 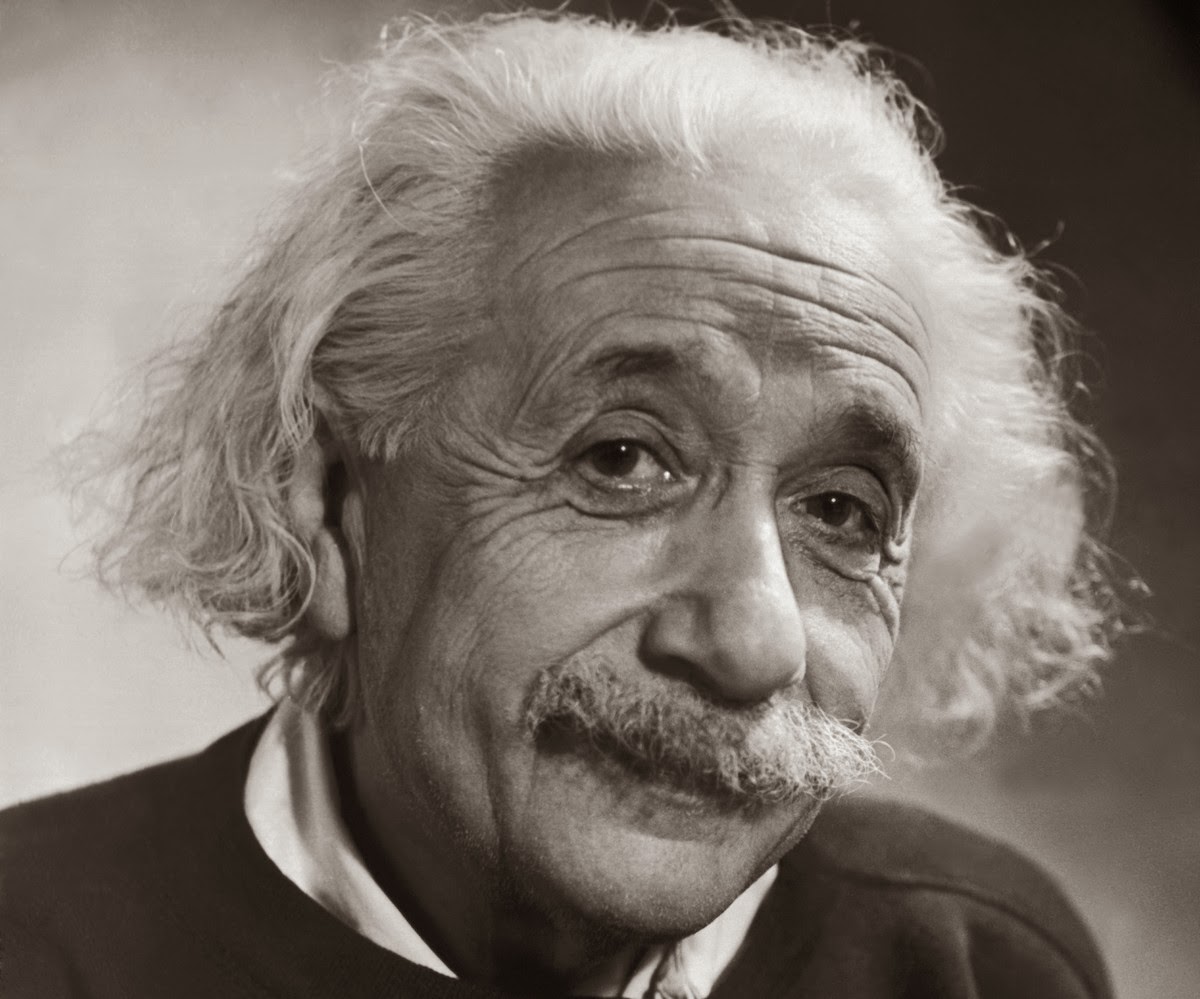 Differing versions of such a statement are attributed to conversations as early as 1948 (e.g. The Rotarian, 72 (6), June 1948, p. 9: “I don’t know. But I can tell you what they’ll use in the fourth. They’ll use rocks!”). Another variant (“I do not know with what weapons World War III will be fought, but World War IV will be fought with sticks and stones”) is attributed to an unidentified letter to Harry S. Truman in “The culture of Einstein” by Alex Johnson, MSNBC, (18 April 2005). However, prior to 1948 very similar quotes were attributed in various articles to an unnamed army lieutenant, as discussed at Quote Investigator : “The Futuristic Weapons of WW3 Are Unknown, But WW4 Will Be Fought With Stones and Spears”. The earliest found was from “Quote and Unquote: Raising ‘Alarmist’ Cry Brings a Winchell Reply” by Walter Winchell, in the Wisconsin State Journal (23 September 1946), p. 6, Col. 3. In this article Winchell wrote:

Joe Laitin reports that reporters at Bikini were questioning an army lieutenant about what weapons would be used in the next war.

“I dunno,” he said, “but in the war after the next war, sure as Hell, they’ll be using spears!”

It seems plausible, therefore, that Einstein may have been quoting or paraphrasing an expression which he had heard or read elsewhere.

We cannot have another world war. War is the wrong word. We should ban the term ‘World War III’ and say instead apocalypse or holocaust.

Do you know how many times we’ve come close to world war three over a flock of geese on a computer screen?

The Joker, Batman, in The Killing Joke, written by Alan Moore

Potentially in reference to an incident in 1956, when a wedge of flying swans over Turkey was temporarily wrongly identified by NORAD as an enemy aircraft.

In their loss of purpose, in their abandonment even of the themes they most sincerely espoused, Britain, France, and most of all, because of their immense power and impartiality, United States, allowed conditions to be gradually built up which led to the very climax they dreaded most. They have only to repeat the same well-meaning, short-sighted behaviour towards the new problems which in singular resemblance confront us today to bring about a third convulsion from which none may live to tell the tale.

Previous Post: « “I never saw a wreck and never have been wrecked, nor was I ever in any predicament that threated to end in disaster of any sort. You see, I am not very good material for a story.” Edward John Smith, Captain of The RMS Titanic
Next Post: “A perfection of means, and confusion of aims, see to be our main problem.” Albert Einstein »