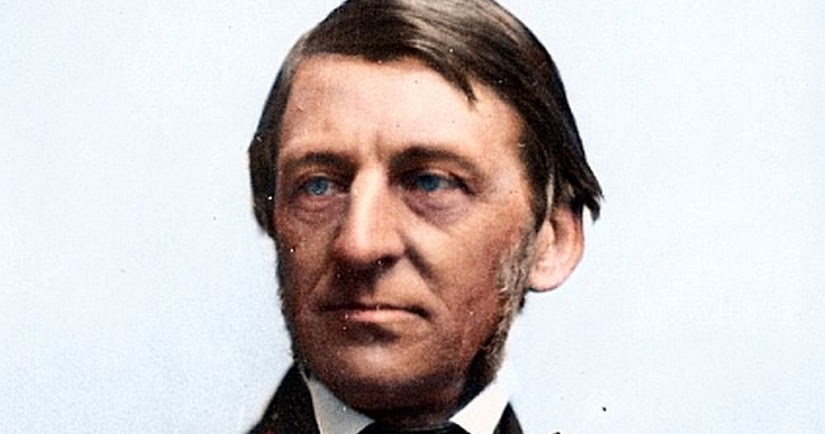 Quotes
Do not go where the path may lead, go instead where there is no path and leave a trail.
To be yourself in a world that is constantly trying to make you something else is the greatest accomplishment.
The earth laughs in flowers. 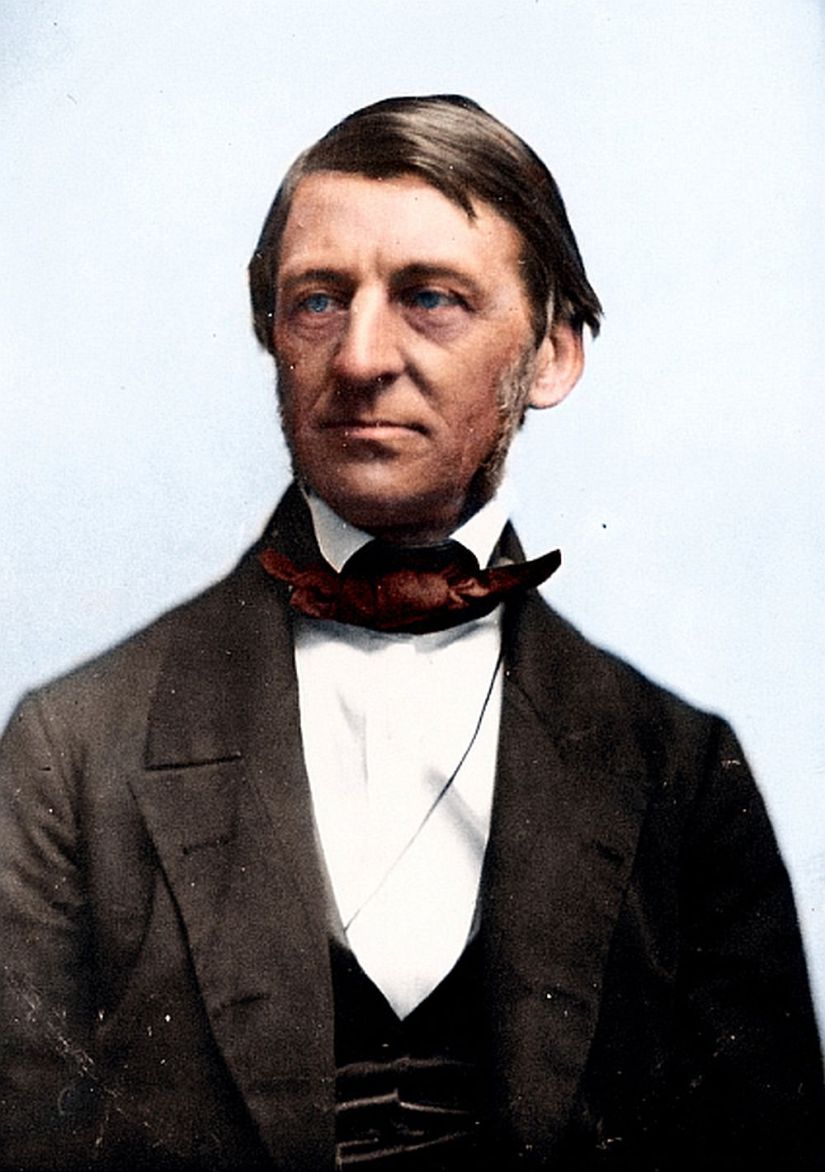 Previous Post: « “The children of the Sultan of Zanzibar Protected by two palace guards,” photography by John Kirk, 1884
Next Post: A smiling Adolf Hitler with a small kid dressed in uniform taken probably between 1933-39 »