“Tact is the ability to describe others as they see themselves.” Abraham Lincoln

“From whence shall we expect the approach of danger? Shall some trans-Atlantic military giant step the earth and crush us at a blow? Never. All the armies of Europe and Asia…could not by force take a drink from the Ohio River or make a track on the Blue Ridge in the trial of a thousand years. No, if destruction be our lot we must ourselves be its author and finisher. As a nation of free men we will live forever or die by suicide.” 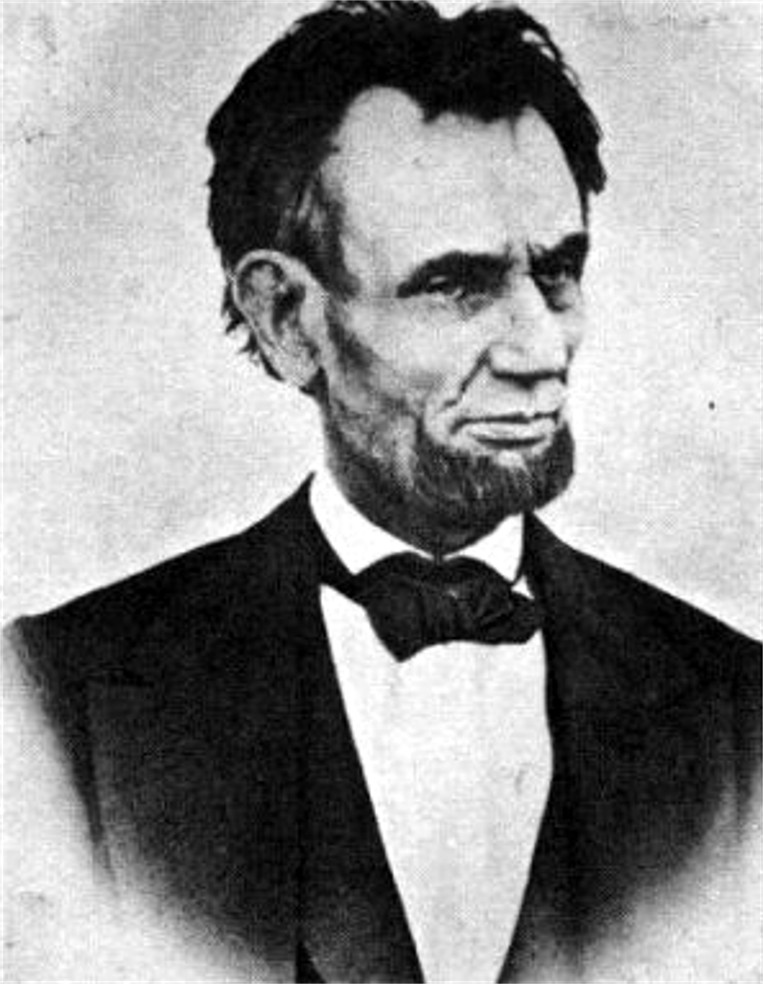 Quotes
Government of the people, by the people, for the people, shall not perish from the Earth.
Whatever you are, be a good one.
A house divided against itself cannot stand.

« “If I were a medical man, I should prescribe a holiday to any patient who considered his work important.” Bertrand Russell
“Either you think – or else others have to think for you and take power from you…” F. Scott Fitzgerald »