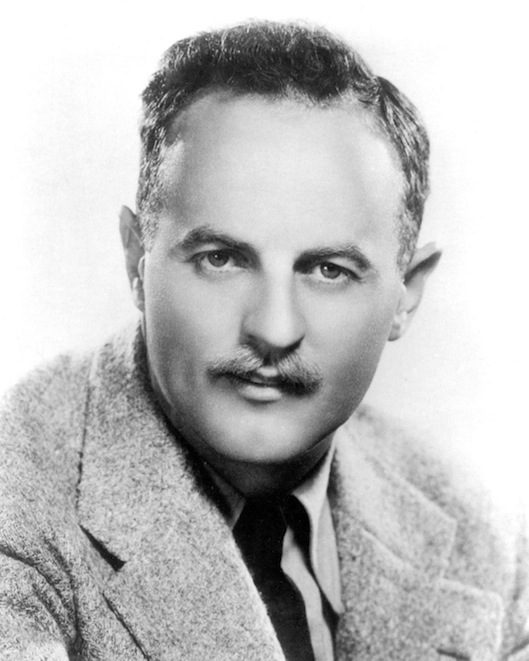 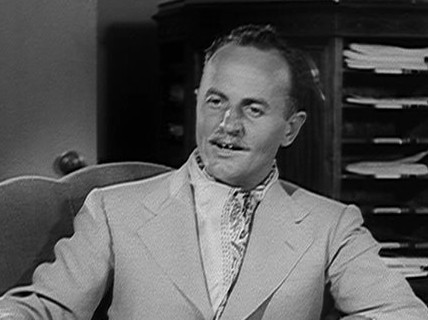 Previous Post: « Photographs From The First Australasian Antarctic Expedition Between 1911-14
Next Post: AWB member begs for his life before being executed during a failed invasion of Bophuthatswana during the final days of apartheid (1994) »