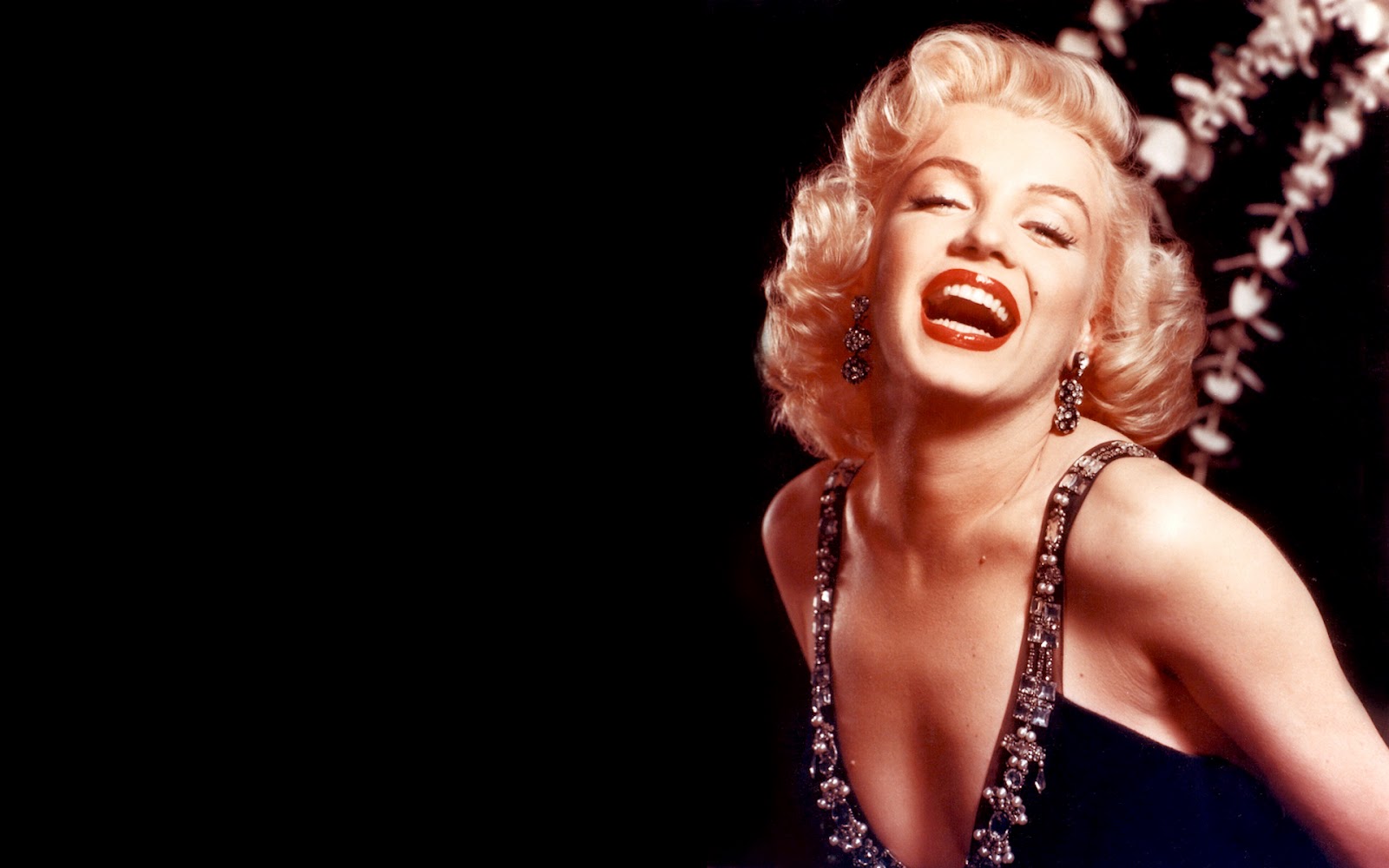 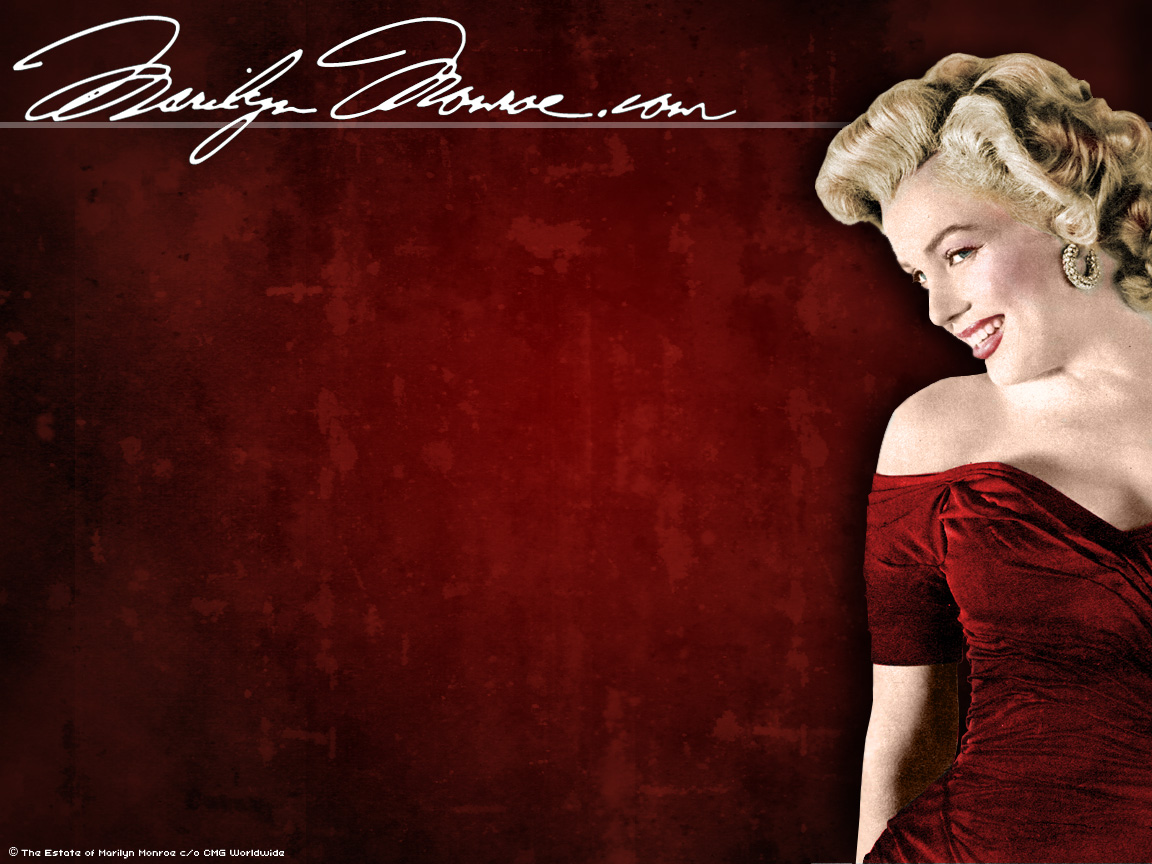 Quotes
Imperfection is beauty, madness is genius and it’s better to be absolutely ridiculous than absolutely boring.
Give a girl the right pair of shoes and she’ll conquer the world.
I am good, but not an angel. I do sin, but I am not the devil. I am just a small girl in a big world trying to find someone to love. 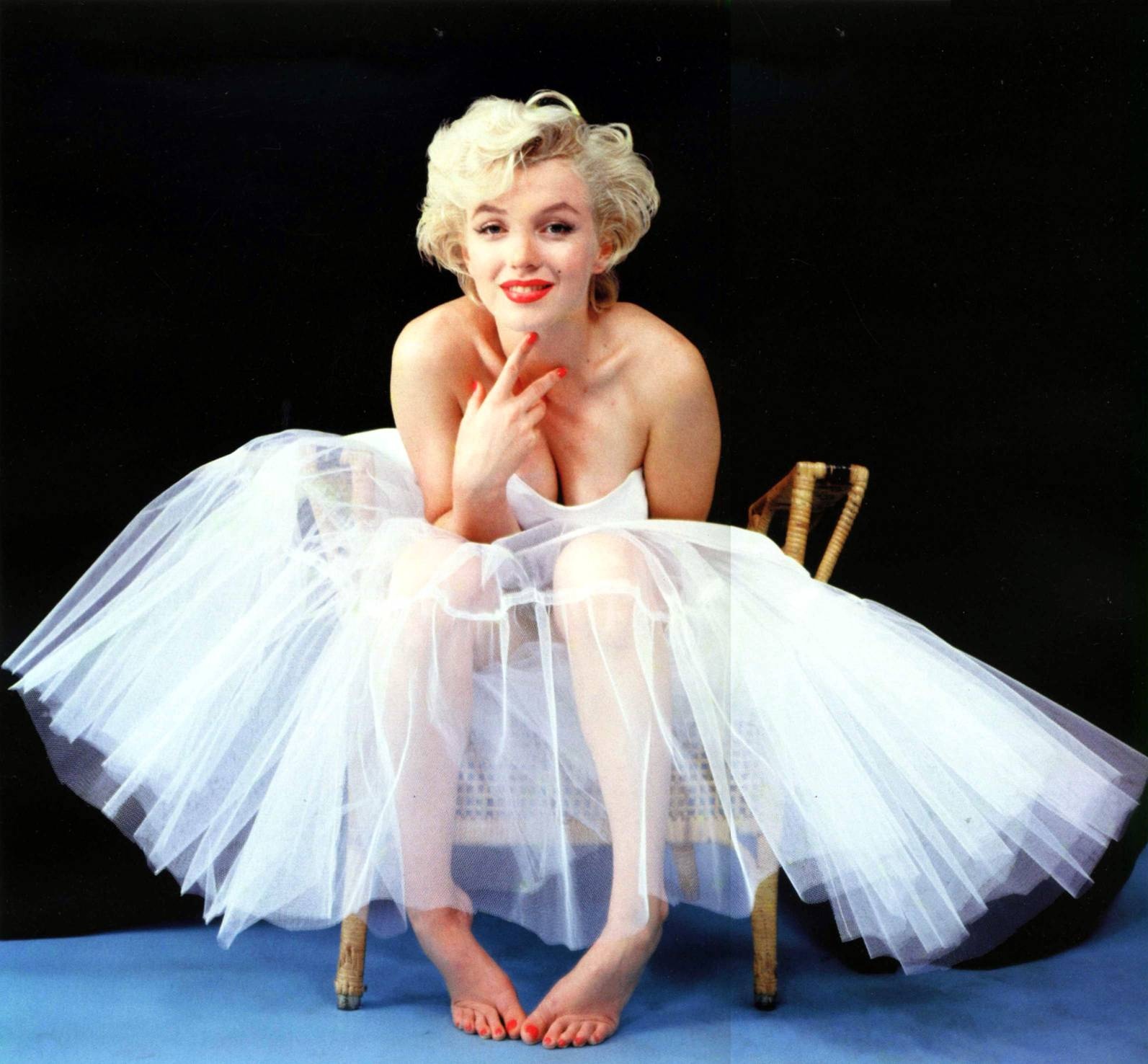 Previous Post: « “There is always something you can do and succeed at.” Stephen Hawking
Next Post: “Don’t wait. The time will never be just right.” Napoleon Hill »