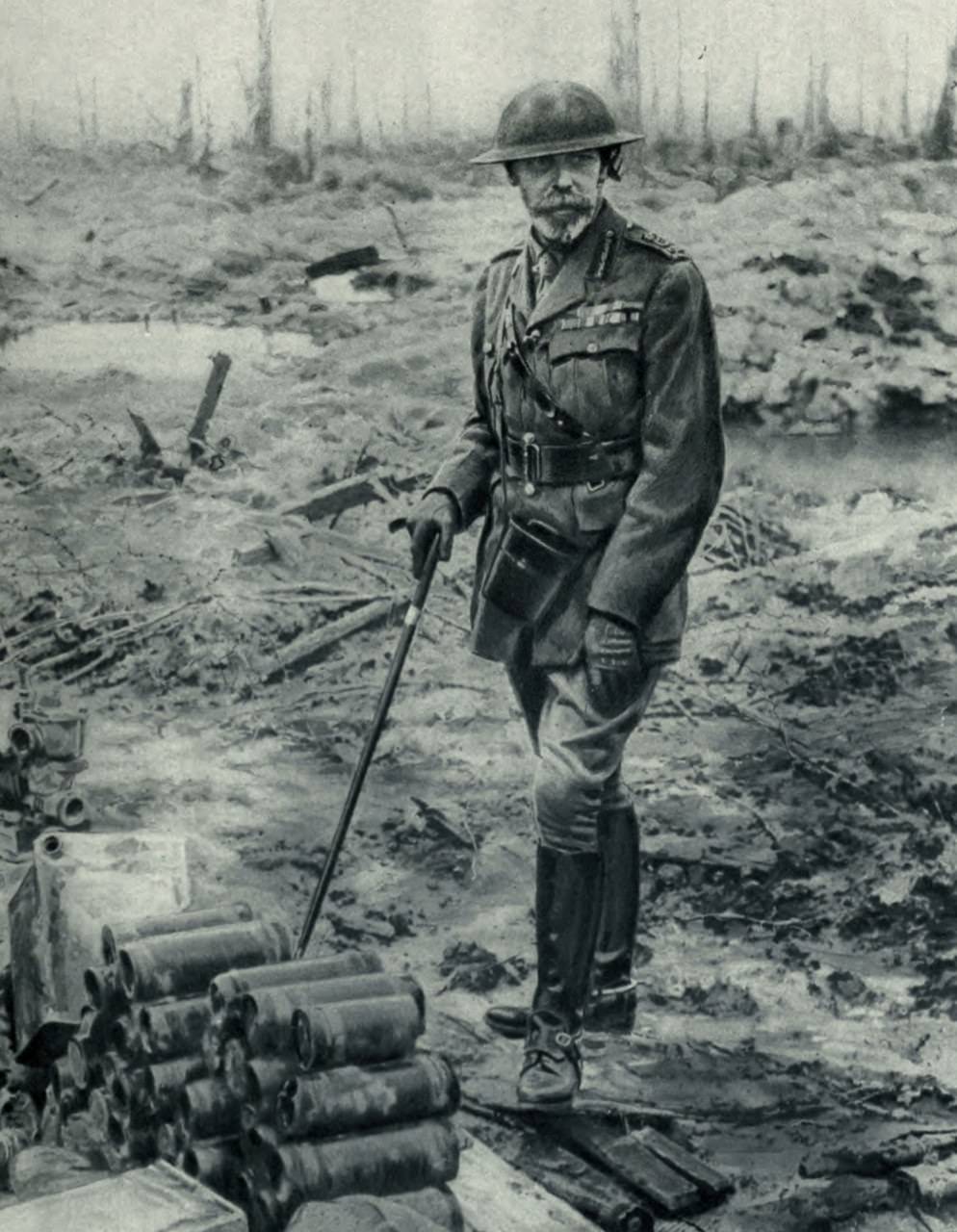 This picture can be imagined to sum up the hopeless mindsets of kings and emperors during the lead-up and execution of this war. Three cousins were kings/emperors of Germany, UK, and Russia, and each of them wanted to promote their country, but they did not necessarily want total war which might destroy Europe. However, they were in many ways hopeless to the social and political war camps in their countries, so they could only engage in the war as observers and not sovereign leaders. This of course is an over exaggeration since they each had their own personal and public situations with varying degrees of power and influence, but the letters that they wrote each other over the years does illustrate this point.

Previous Post: « “Suffering…takes place while someone else is eating or opening a window or just walking dully along.” W.H. Auden
Next Post: “Today you are you, that is truer than true. There is no one alive who is youer than you.” Dr. Seuss »