I have done a little research but still don’t think I have a grasp on everything.

The rebellion was Perkin Warbreck pretending to be an English prince (one of the ones locked in the tower of London). He made multiple attempts and his last one started in Cornwall and ended at Beaulieu Abbey when he gave himself up. He didn’t get much popular support in England but had powerful backers (for a time) and cost the crown a lot. Also very unlikely he was actually the prince.

One thing I heard is that the top leaders were executed and lower level ones were fined. Also heard leaders killed and everyone else fined. So either a low level leader or a grunt depending on which one (if either are true)

How much was 60 shillings then? what does it say about someone who was fined?

I realize the site says he was alive in 1499 and fined 60 shillings in the rebellion as two separate points.

Does the location have any significance to the rebellion or say anything about him? Its only a small village today.

Using this site that someone in my distant family worked on a while ago. 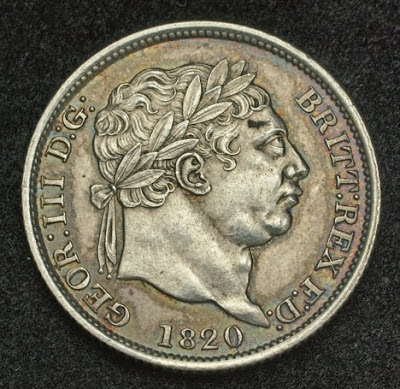 Twenty shillings, or three pounds, was a great deal of money for most people in 1499 but it is hard to directly compare it to a modern day dollar (or pound) value.

The average wage for a construction labourer in Southern England at the time was 4 pence a day, or six and a half pence a day for a carpenter. So for a manual labourer 30 shillings is over six months pay for unskilled or about 4 months pay for skilled work.

Current UK minimum wage is £14,328 a year. So using a cost of labour comparison you could consider 30 shillings to be worth about seven or eight thousand pounds, maybe ten thousand dollars.

Of course people were generally rather a lot poorer and closer to a substance level than they are in a modern first world country, that kind of fine is on the level of day, a dowry payment, a really serious chunk of cash for a commoner.

Previous Post: « A Belgian woman recognizes and seizes a Gestapo informant at a transit camp in Dessau, Germany. 1945
Next Post: Camel Ad Blowing Real Smoke Under the Hotel Claridge in Manhattan, New York. 1943 »