“There are still generation of people, older people, who were born and bred and marinated in it, in that prejudice and racism. And they just have to die” Oprah Winfrey

Celebrities and mainstream media outlets are endorsing Oprah Winfrey for president in 2020 after the talk show host gave a repulsive, deeply hypocritical speech at the Golden Globes on Sunday.

“For too long women have not been heard or believed if they dared to speak their truth to the power of those men,” Oprah said to the sea of celebrities in reference to Hollywood’s systemic culture of sexual abuse. “But their time is up… Their time is up.”

“So I want all the girls watching here and now to know that a new day is on the horizon!” she said.

While liberal America fell over itself in applauding Oprah and singing her praises, it seems they forgot the uncomfortable truth about her close friendship with Harvey Weinstein.

Oprah knew about Harvey Weinstein’s crimes. She didn’t say anything. Only now that it’s a huge scandal, and their are political points to be won, has she decided to open her mouth.

But it gets even worse. Oprah did more than just stay silent. She assisted Harvey Weinstein, acting as a Hollywood pimp.

Multiple reports have tied Oprah to Weinstein, amid reports she “offered” girls to the monster. 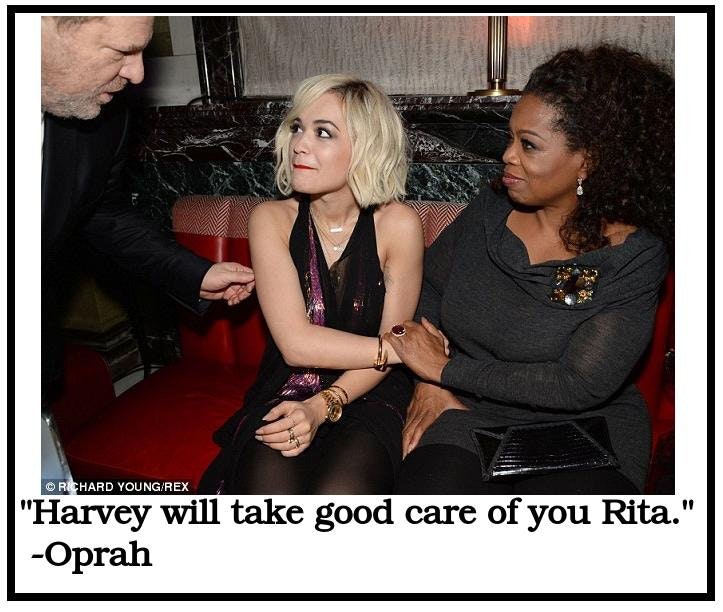 This is the woman being endorsed by celebrities and mainstream media outlets across the United States on Monday morning. Her deeply hypocritical speech proves how corrupt the Hollywood establishment remains, despite mealy-mouthed claims of reform.

The ecstatic response to Oprah’s speech also proves the average American liberal remains a deeply gullible beast. Instead of looking at the facts and analyzing a person’s history, the average liberal in America is easily swayed by smooth talking snake oil salespeople, who through showmanship and slight-of-hand, manage to build a career on immorality and deceit.

I Can’t Believe I Have to Explain Why Oprah Shouldn’t Be President (vice.com)

Get a grip, people. Oprah should not run for president. (washingtonpost.com)

Forget Oprah in 2020, let’s give this a try instead 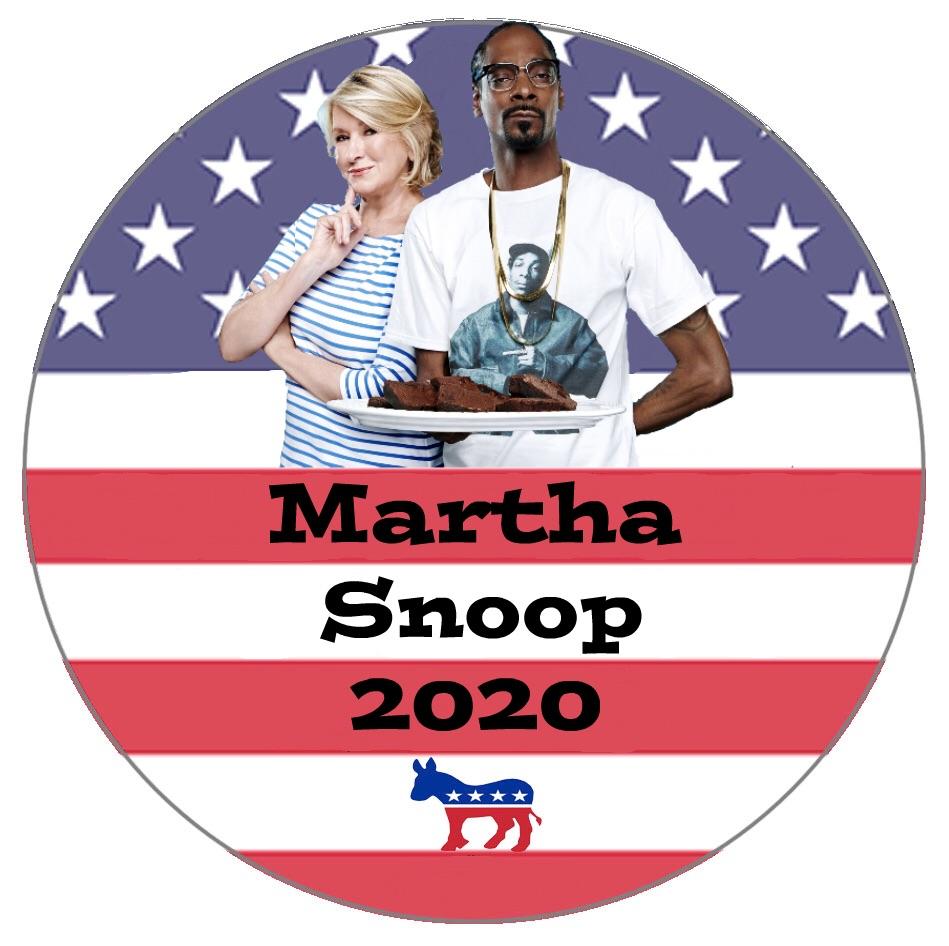 Question_History: It’s crazy how much influence this guy had, and the lengths he went to to keep his name from the mainstream. He was making HUGE executive decisions and directly influencing politics (closely connected to Clintons and Robby Mook) all behind the scenes.

How many other huge hollywood moguls are doing the same thing behind the scenes? It’s a scary thought, given that he was connected to intelligence agencies and highly influential people in politics and media.

Here’s a clip from Jennifer Lawrence at the Golden Globes where she ‘jokingly’ says:

“Harvey thank you for killing whoever you had to kill to get me up here today!”

Whoops big misunderstanding they didn’t know what they were doing

saddays12345: Where is Harvey now? Are there any charges filed? Can somebody at this level of power just slip away? Is he going to start gardening, keeping chickens, and keeping bees? Where?

StairwayToValhalla: The Americans should be treating this *(foreign intelligence agents – doesn’t matter if they were still employed by Moussad – harassing Americans citizens)* as an act of war, but we know they won’t, and the media won’t say sh–.

Previous Post: « Why Jewish nonsense is no good for any society
Next Post: Trump, Kushner, and Netanyahu are “selling Americans down the river” »