Recently, Sargon of Akkad, the entire cast of Defend Europe and MILO were banned from Patreon.

The departure of these celebrities equal big financial loss to the crowdfunding platform Patreon, prompting its CEO Jack Conte to issue a BS statement talking about “Manifest Observable Behavior”, in an attempt to do some damage control.

The idea is basically trying to convince folks that “Well, now that we know about the no-good-very-bad-hate speech, we should all just go back to Patreon.”

Joe Rogan as friendlier about it, as you would expect. But he still sort of said that it was okay to ban people because “muh private company.”

At the same time, top Patreon creators of the so called ‘Intellectual Dark Web,’ announced they’re launching an alternate crowdfunding platform not ‘susceptible to arbitrary censorship’.

Dave Rubin and Jordan Peterson have announced that they are starting their own platform, at least in part because they are losing money from the boycott. Peterson says that after the Sargon ban and subsequent backlash, he lost 10% of his subscribers.

Is there an alternative?

Yes, none of these so called “alternatives” is a real solution, because at the end of the day “All Roads Lead to Rome”. And Rome is this case is the elites who control the world’s money. For simplicity sake, let’s just call these privileged few “Bankers”.

Unfortunately, bankers are not apolitical as they supposed to be… Same reasoning for everything else in this world, heinous conspiracy in particular – wars, genocide, pollution, etc. You name it, they all eventually point to one thing – MONEY.

What is even scarier is the very caretaker elected by folks, call it Congress or government, is completely powerless to do anything about catastrophic situation. As much as some political leaders seemingly would like to bring real changes. Those who do not toe the line of the status quo all ended up in tragedy eg. John F Kennedy.

The signs are everywhere for all to see. For example,

The crux of the matter in this case is not about Israel or Palestine. It’s about how corrupt our society has become, so much so even the world the world’s #1 superpower is seeming under the control of a tiny little state, which is founded by the very same elites who allegedly control the source of money in this world – Federal Reserve is one of their household name.

How else can you explain absurd law such as the “pro-Israel oath” that runs counter to the very principle of American value (read: First Amendment) is allowed to be shoved down throats of folk as witnessed in this map?

At the same time, noticed how a private entity called Federal Reserve openly defied the wishes of the President (not to hike interest rate)?

The Fed has absolute control over the economy of world, yes, not just U.S (because the Greenback is the world reserve currency). Yet it’s an unelected private company that pays no taxes, and accountable to no one. In another word, operating above the law. So is IMF, BIS, Bank of England, City of London, and the list stretches all the way to Mars.

Here is a related commentary,

Is The Federal Reserve Actually TRYING To Cause A Stock Market Crash? 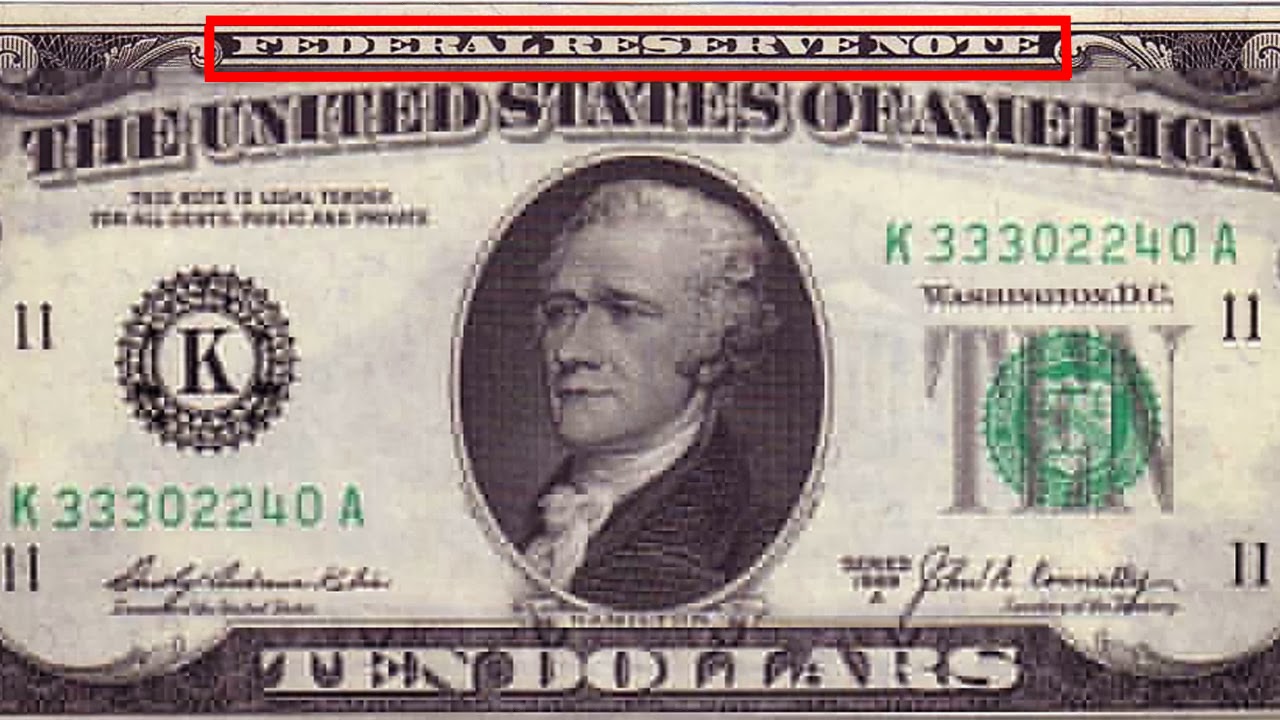 The Federal Reserve has decided not to come to the rescue this time.  All of the economic numbers tell us that the economy is slowing down, and on Wednesday Fed Chair Jerome Powell even admitted that economic conditions are “softening”, but the Federal Reserve raised interest rates anyway.  As one top economist put it, raising rates as we head into an economic downturn is “economic malpractice”.  They know that higher rates will slow down the economy even more, but it isn’t as if the Fed was divided on this move.  In fact, it was a unanimous vote to raise rates.  They clearly have an agenda, and that agenda is definitely not about helping the American people.Early on Wednesday, Wall Street seemed to believe that the Federal Reserve would do the right thing, and the Dow was up nearly 400 points.  But then the announcement came, and the market began sinking dramatically.

The Dow Jones Industrial Average lost 720 points in just two hours, and the Dow ended the day down a total of 351 points.  This is the lowest that the Dow has been all year, 60 percent of the stocks listed on the S&P 500 are in bear market territory, and at this point approximately four trillion dollars of stock market wealth has been wiped out.

We haven’t seen anything like this since the last financial crisis.  This is officially the worst quarter for the stock market since the fourth quarter of 2008, and it is the worst December that Wall Street has experienced since 1931.

It is insanity to raise interest rates when stocks are already crashing, but the Federal Reserve did it anyway.

They knew what kind of reaction this would cause on Wall Street and in other global markets, but that didn’t stop them.  The financial world is in utter turmoil, and this move by the Fed has definitely added fuel to the fire.

Could it be possible that they actually want a stock market crash?

Some are suggesting that the reason why the vote was unanimous was because they wanted to send a “strong signal” to President Trump.  He has been extremely critical of the Federal Reserve in recent weeks, and this could be a way for the Fed to show Trump who is really in charge.

They are calling this “the Trump economy”, but that is simply not true.  And when Barack Obama was in the White House, it wasn’t “the Obama economy” either.  Ultimately, it is the Federal Reserve that is running the economy, and they fiercely guard their independence and their authority.

President Trump knows that the only way that he is going to win in 2020 is if the economy is doing well, and he also understands that higher interest rates will slow the economy down.

So essentially the Federal Reserve has a tremendous amount of political power in their hands.

During the Obama era, the Fed pushed interest rates all the way to the floor and kept them there for many years.

But now the Federal Reserve has raised interest rates seven times since Donald Trump took office, and four of those rate hikes have been under current Fed Chair Jerome Powell.

Needless to say, it certainly doesn’t take a lot of imagination to figure out how Donald Trump is feeling about Powell at this moment.

Don’t Hold Your Breath on US Troop Withdrawal from Syria

It would be nice to think the president has final say on foreign policy, given the U.S. Constitution. But the misleading troop withdrawal announcement, followed by Trump’s boastful tweet, suggests the exact opposite.

It is easy enough to see how much the Israel Lobby influences the US and UK politics post World War 2, but do we really have any idea on how exactly it accomplishes its stated and covert goals, to further its interests in the Middle East? Well, some of us may already have some insights … More @ Covert Geopolitics

Guess the world needs a superhero to fix the catastrophic mess… We need a “David to fight the Goliath”, so to speak. Anyone?