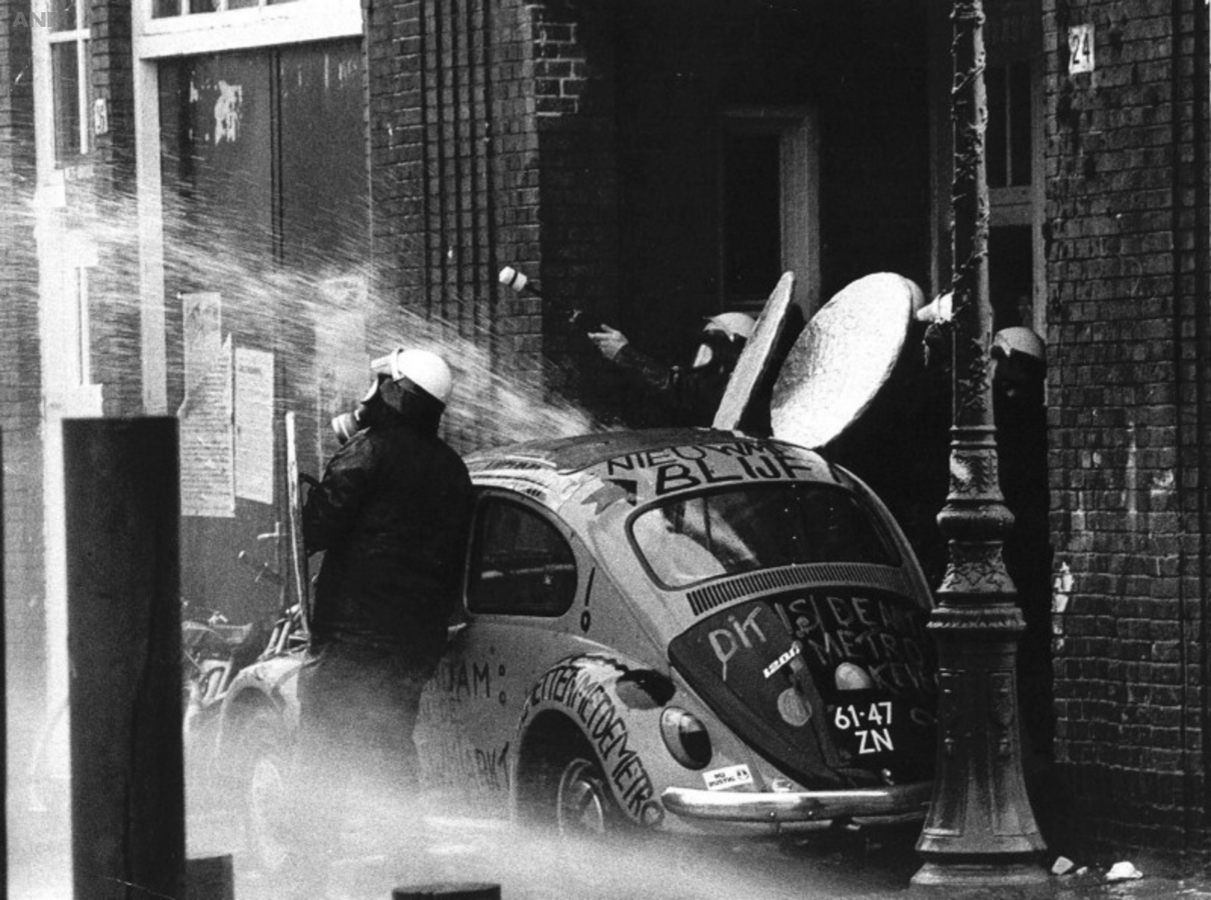 Previous Post: « Pfc John E. Gankawis, 517th Medical Clearing Co., tests an incoming patient for radioactivitiy before sending him forward to the evacuation hospital, during Operation “Fireball” (Darmstadt, Germany, 6th August 1956)
Next Post: A captured Wehrmacht soldier identifies an SS trooper as one those who shot US Army prisoners in Malmedy, Belgium, during the “Battle of the Bulge”. These men were captured by the 3rd US Army near Passau, Germany.1945. »