IOC also hands lifetime ban to country’s deputy prime minister, Vitaly Mutko, preventing him from having any involvement in the Games 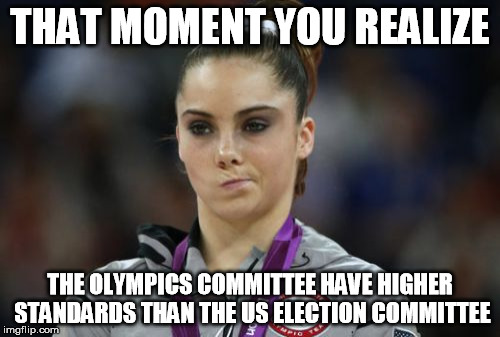 In order to compete, Russian athletes will have to prove they did not take part in doping practices, and compete under a neutral flag. The IOC announcement on Tuesday evening was met by a wave of righteous anger, as Russian officials and public figures decried it as “war”, “racism” and “genocide”. 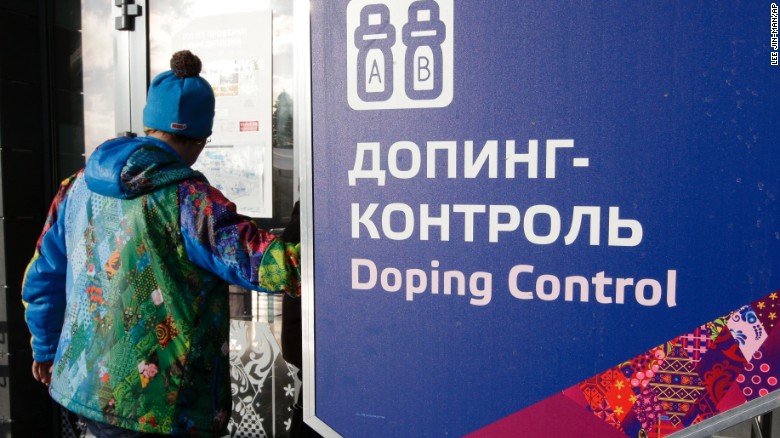 Doping in Russian sports has a systemic nature. Russia has the most (49) Olympic medals stripped for doping violations – the most of any country, four times the number of the runner-up, and more than a third of the global total. From 2011 to 2015, more than a thousand Russian competitors in various sports, including summer, winter, and Paralympic sports, benefited from a cover-up.

Media attention began growing in December 2014 when German broadcaster ARD reported on state-sponsored doping in Russia, comparing it to doping in East Germany. In November 2015, the World Anti-Doping Agency (WADA) published a report and the International Association of Athletics Federations (IAAF) suspended Russia indefinitely from world track and field events. The United Kingdom Anti-Doping agency later assisted WADA with testing in Russia. In June 2016, they reported that they were unable to fully carry out their work and noted intimidation by armed Federal Security Service (FSB) agents.[5] After a Russian former lab director made allegations about the 2014 Winter Olympics in Sochi, WADA commissioned an independent investigation led by Richard McLaren. McLaren’s investigation found corroborating evidence, concluding in a report published in July 2016 that the Ministry of Sport and the FSB had operated a “state-directed failsafe system” using a “disappearing positive [test] methodology” (DPM) from “at least late 2011 to August 2015”.

In response to these findings, WADA announced that RUSADA should be regarded as non-compliant with respect to the World Anti-Doping Code and recommended that Russia be banned from competing at the 2016 Summer Olympics.[7] The International Olympic Commission (IOC) rejected the recommendation, stating that the IOC and each sport’s international federation would make decisions on each athlete’s individual basis.[8][9] One day prior to the opening ceremony, 270 athletes were cleared to compete under the Russian flag, while 167 were removed because of doping.[10] In contrast, the entire Kuwaiti team was banned from competing under their own flag (for a non-doping related matter).

In November 2017, the IOC disciplinary commission wrote that “the sample-swapping scheme was one of the worst ever blows against the integrity and reputation of the Olympic Games.”[14] On 5 December 2017, the IOC voted to ban Russia from the 2018 Winter Olympics and to suspend the Russian Olympic Committee. Russian athletes may be allowed to participate under the Olympic flag if cleared by a panel led by Valerie Fourneyron, which will feature representatives from the IOC, the World Anti-Doping Agency, and the Doping Free Sport Unit of the Global Association of International Sports Federations…. Wikipedia 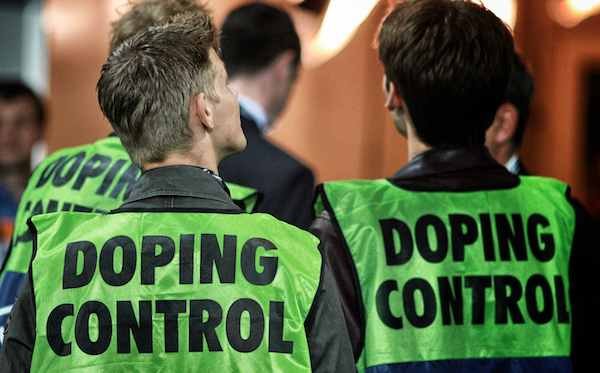 EL_CHEETO_BURRITO: > Some Russian officials have threatened to boycott if the I.O.C. delivered such a severe punishment.

money_faucet: 99% of Russian athletes dope. Anyone who wants to find out more needs to watch this Netflix documentary called [Icarus](https://www.youtube.com/watch?v=68W6MJPPCQc) about how deep this goes.

It’s questionable if Russia *ever* participated cleanly in the modern Olympics.

aleksh3009: We must remember that they arnt the only ones. Most athletes in most countries do this.

Beer2Bear: I wonder if Trump will do something because they hurt Putin feelings?

Russia is one of six countries ruled to be in breach of the World Anti-Doping Agency’s codes.

Along with Argentina, Ukraine, Bolivia, Andorra and Israel, it has been deemed “non-compliant” by Wada.
Brazil, Belgium, France, Greece, Mexico and Spain have been placed on a ‘watch list’ and must meet strict conditions by March 2016 or face similar action.

Meanwhile, Kenya has been ordered to explain its doping controls or join those countries under scrutiny.
Wada said that if Kenya’s answers are “unsatisfactory”, it could also face sanctions. There are 15 Kenyans currently banned for doping by athletics’ governing body the IAAF.