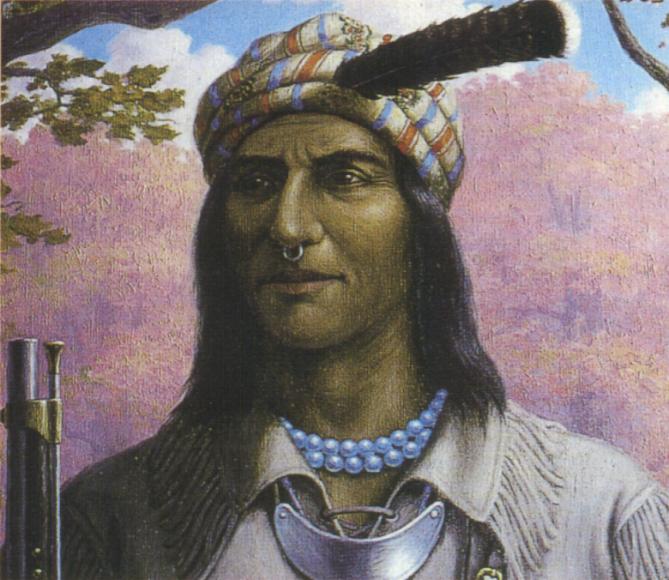 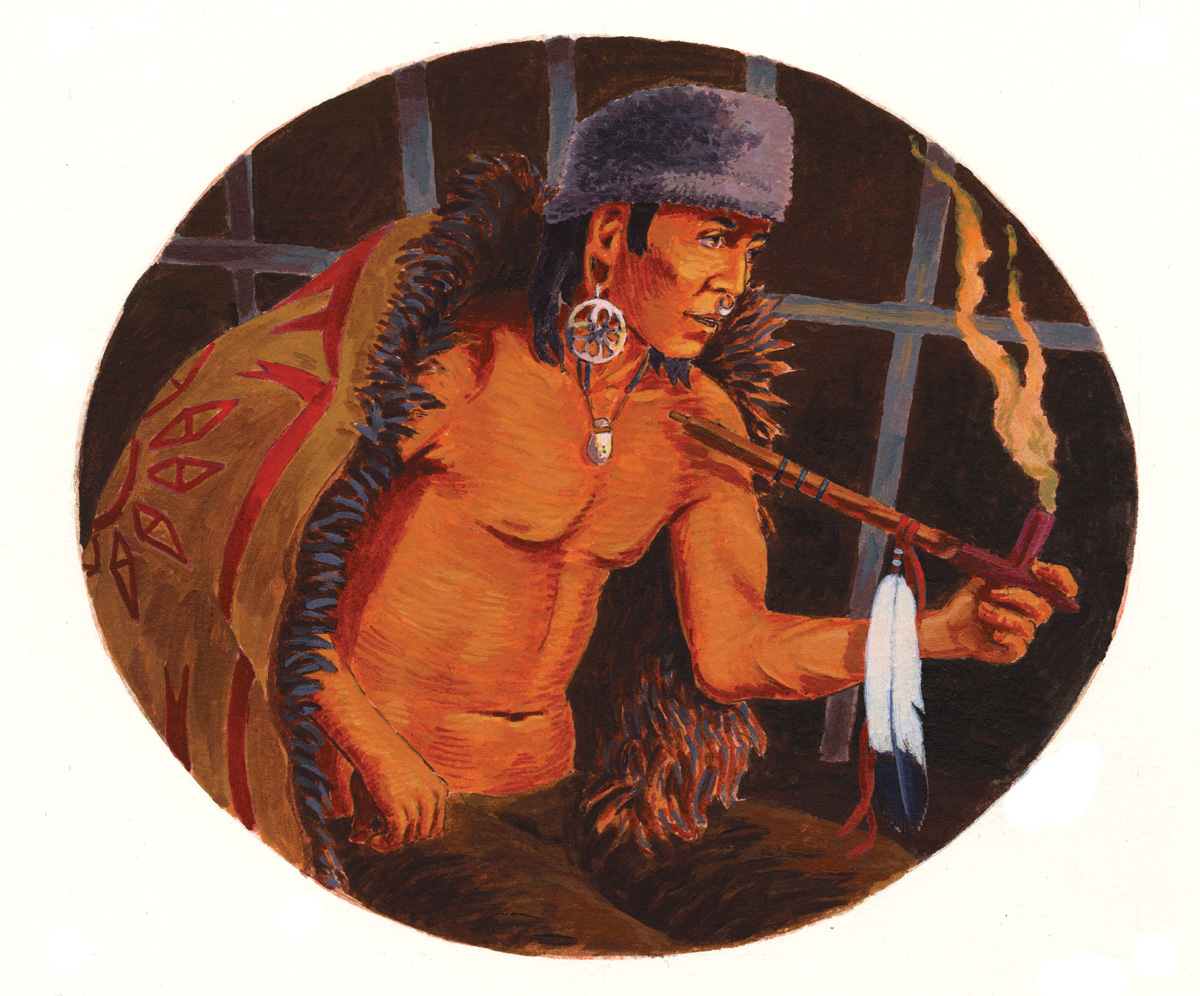 Quotes
Show respect to all people, but grovel to none.
A single twig breaks, but the bundle of twigs is strong.
Sell a country! Why not sell the air, the clouds, and the great sea, as well as the earth? Did not the Great Spirit make them all for the use of his children?