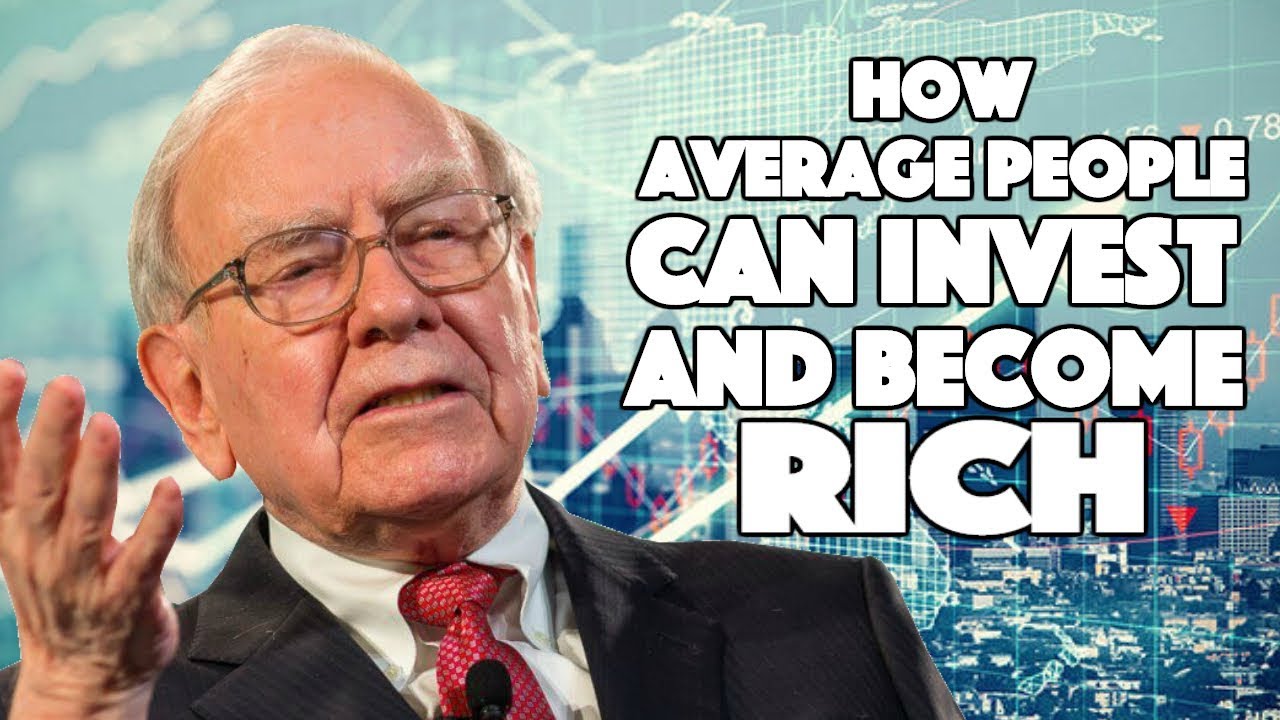 Did you know: Warren Buffett has the second-highest amount given to charity ($30.7 billion) among the greatest philanthropists. wikipedia.org

Quotes
We simply attempt to be fearful when others are greedy and to be greedy only when others are fearful.
Price is what you pay. Value is what you get.
It takes 20 years to build a reputation and five minutes to ruin it. If you think about that, you’ll do things differently.

Previous Post: « The Brandenburg Gates traffic jam between East and West Germany shortly after the Fall of the Berlin Wall… (1989)
Next Post: Moscow celebrates victory over Nazi Germany. May 9th, 1945. »