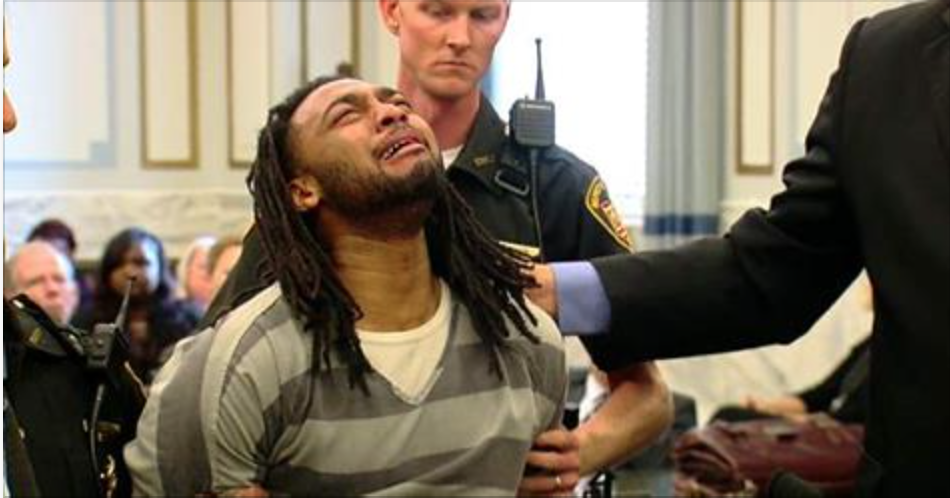 Convicted Murderer Collapses To The Floor & Cries After Judge Rejects His Attempt To Change Guilty Plea And Sentences Him To Life In Prison! Jaleel Smith-Riley tried to withdraw his guilty plea but the judge denied his request and sentenced him to life in prison without parole for killing a woman and injuring her boyfriend.