Terry Crews leaks email from Russell Simmons in wake of new sexual assault allegations: ‘Give the agent a pass’

Terry Crews has condemned a producer for urging him to give the target of his sexual assault allegations “a pass”. 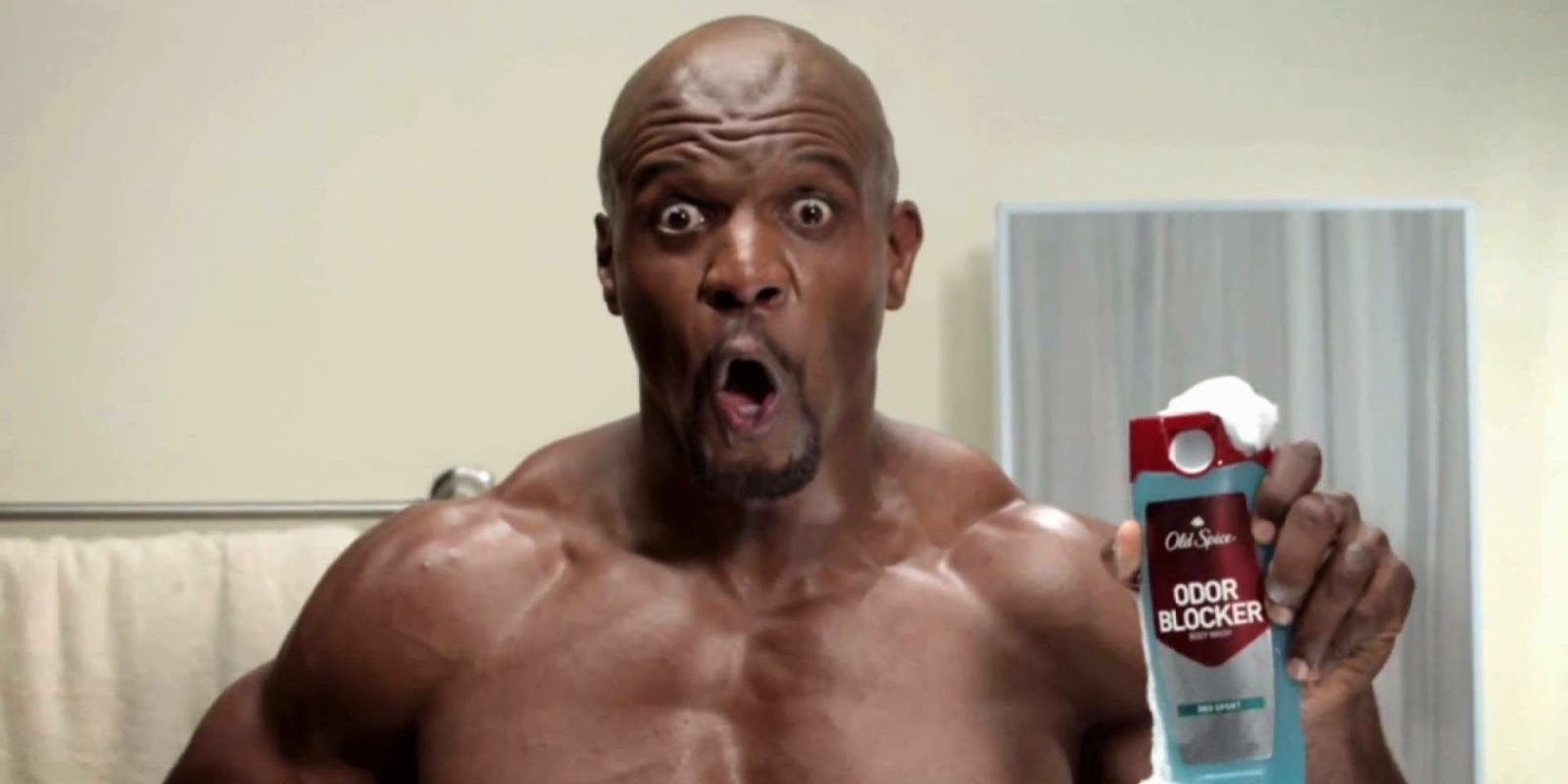 ‘Brooklyn Nine-Nine’ Star Terry Crews’s 5-Word Response to Russell Simmons Is a Lesson in Emotional Intelligence
In a single brilliant (and concise) tweet, the actor demonstrated how to fight manipulation and use the power of emotion for good.

Terry Crews is through playing games.

The Brooklyn Nine-Nine star and former professional NFL player took to Twitter yesterday to call out music mogul Russell Simmons. Crews posted an email Simmons allegedly sent him, urging him to drop his recent sexual assault charges against high-powered Hollywood agent Adam Venit. (Crews claims that Venit, a high-powered Hollywood agent who represents top clients such as Emma Stone, Adam Sandler, and Eddie Murphy, made a series of lewd gestures and then physically groped him at a party last year.)

According to the screenshot, Simmons’s email said the following:

With great love, all things are possible”

To which Crews issued this remarkable response:

Dear @UncleRUSH—-
NO ONE GETS A PASS

Crews’ reply is not only brilliant–it’s an excellent demonstration of emotional intelligence,the ability to make emotions work for you and not against you.

agentfoxx: Always liked Terry Crews but I have so much more respect for him for taking on this shitstorm to get the word out.

kanye5150: He also tweeted an email from sellout Russell Simmons telling him to give his agent “a pass”.

blaaaahhhhh: Terry crews is a legend. Sucks to see the media try and go after him, but if there’s anyone that can fire back and take it, it’s terry crews.

There are few folks out there that are as grounded in life as he is.

Heres a recent video with him being awesome. He’s got some good videos of him and his son building a PC together too:

faderjack: F*** Radar Online. The chief content officer at AMI (owner of RadarOnline), was actively helping Weinstein dig up dirt and discredit his accusers. Search “Dylan Howard” in this article:

Terry is a bad a**. Not only upending the myth that men (especially big strong men) can’t be victims of sexual abuse, but taking on legitimately powerful players. He seems to be unimpeachable in the public mind, so he just needs to keep shining light on slithery fuckers like Radar Online trying to attack him. They can’t do shit as long as he keeps things transparent.

SuperPoop: Are we to assume then that this guy that he groped went out and tried to trash his name by coming up with these fake stories?

ZweiHollowFangs: I thought we were past hired prostitutes being taboo anyway.

DueProcessPanda: If he can prove in court they did this in relation to silencing him/out of malice easy hundred million dollar lawsuit and he deserves every penny. Also criminal extortion charges would be appropriate.

Sugarblood83: Terry about to flex his titties all over these clowns.

CG28: F*** yes Terry. This dude has all my admiration and respect. I thought he was a great dude before all this, but coming out against this bullshit has brought him to another level entirely.

Truly a hero in every sense of the word.

Pierre_bleue: I missed an episode.. Why did he suspected he would be targeted by an attack?

vts845: i am soo happy that i still can like Terry Crews… Crazy Days and Nights destroyed michael caine to me last night

BuffaloKiller937: I hope he isn’t blackballed over this. Despite him being an amazing, courageous human being, the man is a fantastic actor.