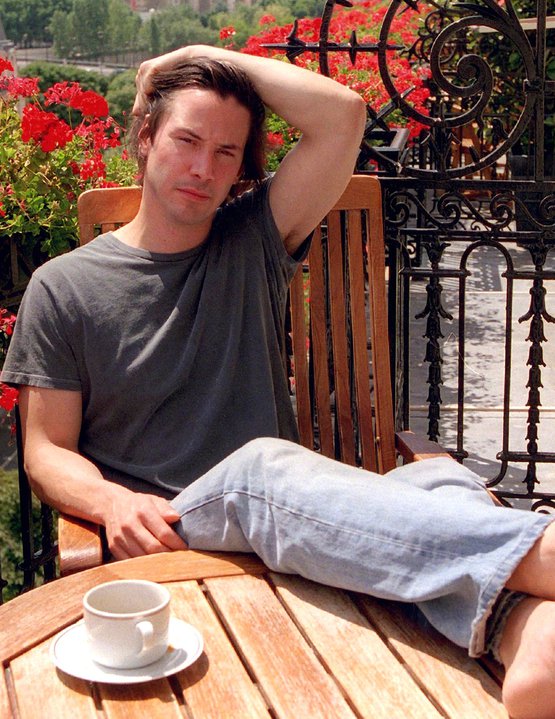 Previous Post: « 1959: Martin Luther King Jr. Paying Homage to Mahatma Gandhi
Next Post: “Man’s essential idea is spirit and we must not allow ourselves to be put off by the fact that he is also able to walk on two legs.” Soren Kierkegaard »