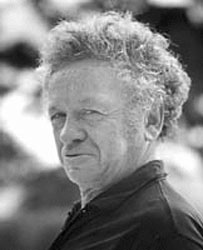 Quotes
The turning point in the process of growing up is when you discover the core of strength within you that survives all hurt.