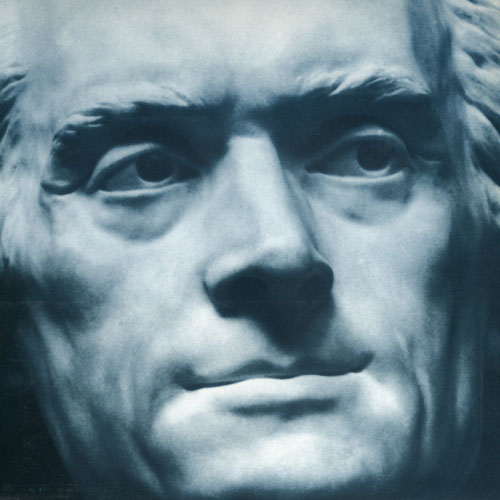 Thomas Jefferson was an American Founding Father who was the principal author of the Declaration of Independence and later served as the third President of the United States from 1801 to 1809. 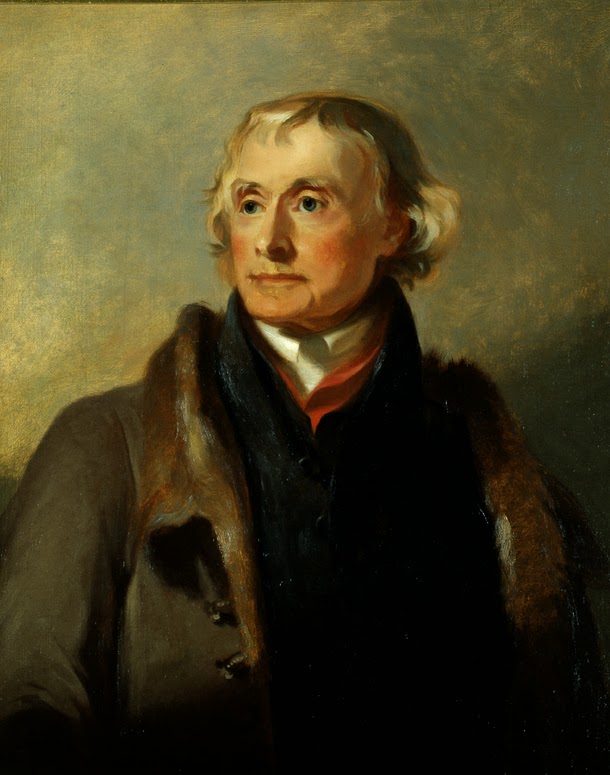 Quotes
The tree of liberty must be refreshed from time to time with the blood of patriots and tyrants.
In matters of style, swim with the current; in matters of principle, stand like a rock.
Indeed, I tremble for my country when I reflect that God is just: that his justice cannot sleep forever.