The Talos Principle is a first-person puzzle video game created by the Croatian developer Croteam and published by Devolver Digital. It was simultaneously released on Linux, OS X and Windows in December 2014. Wikipedia 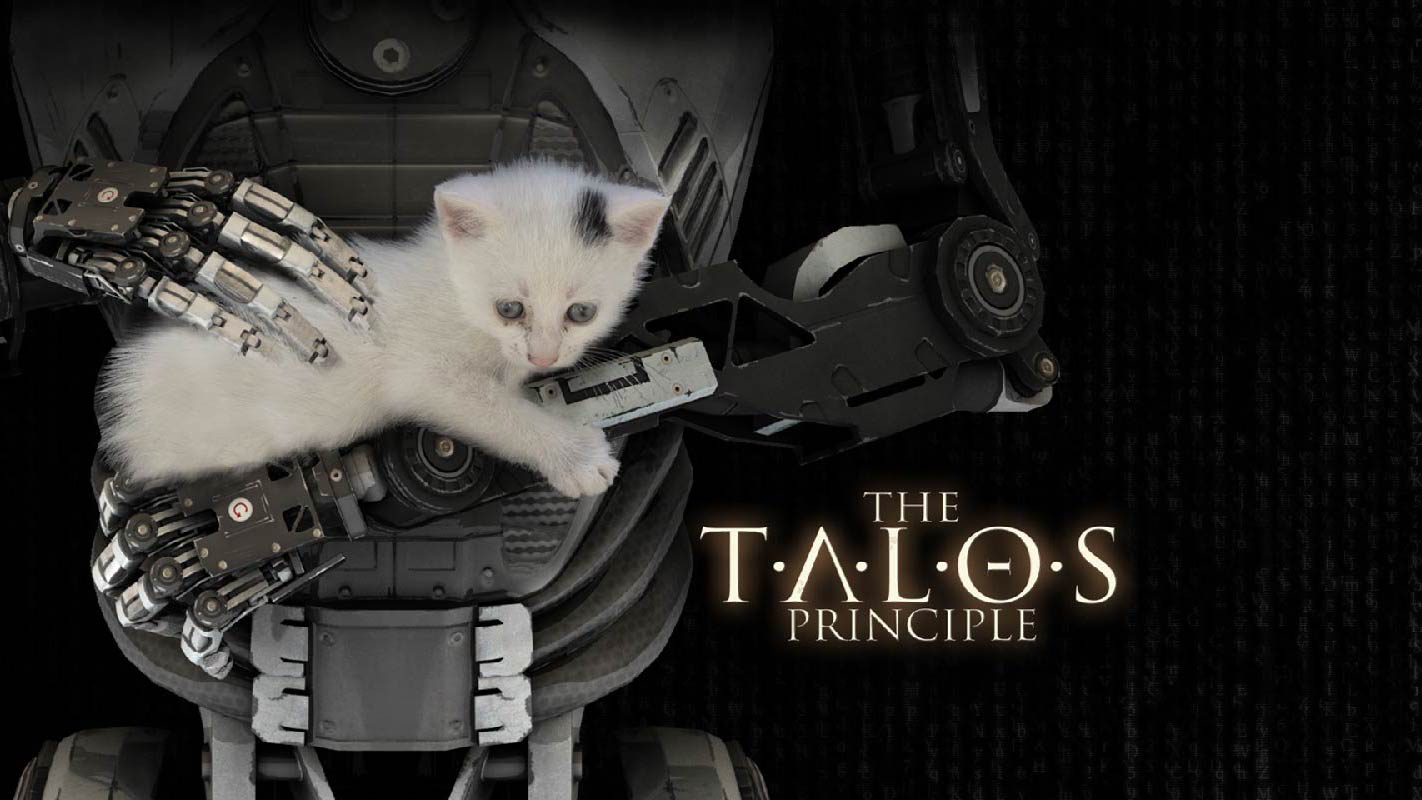 They say “doubt everything,” but I disagree. Doubt is useful in small amounts, but too much of it leads to apathy and confusion. No, don’t doubt everything. QUESTION everything. That’s the real trick. Doubt is just a lack of certainty. If you doubt everything, you’ll doubt evolution, science, faith, morality, even reality itself – and you’ll end up with nothing, because doubt doesn’t give anything back. But questions have answers, you see. If you question everything, you’ll find that a lot of what we believe is untrue… but you might also discover that some things ARE true. You might discover what your own beliefs are. And then you’ll question them again, and again, eliminating flaws, discovering lies, until you get as close to the truth as you can.

Questioning is a lifelong process. That’s precisely what makes it so unlike doubt. Questioning engages with reality, interrogating all it sees. Questioning leads to a constant assault on the intellectual status quo, where doubt is far more likely to lead to resigned acceptance. After all, when the possibility of truth is doubtful (excuse the pun), why not simply play along with the most convenient lie?e #%&%§/$

Questioning is progress, but doubt is stagnation.

Previous Post: « “The greatest achievement was at first and for a time a dream. The oak sleeps in the acorn, the bird waits in the egg, and in the highest vision of the soul a waking angel stirs. Dreams are the seedlings of realities.” James Allen
Next Post: Netizens urge mass revolt against FCC plan to slash net neutrality »