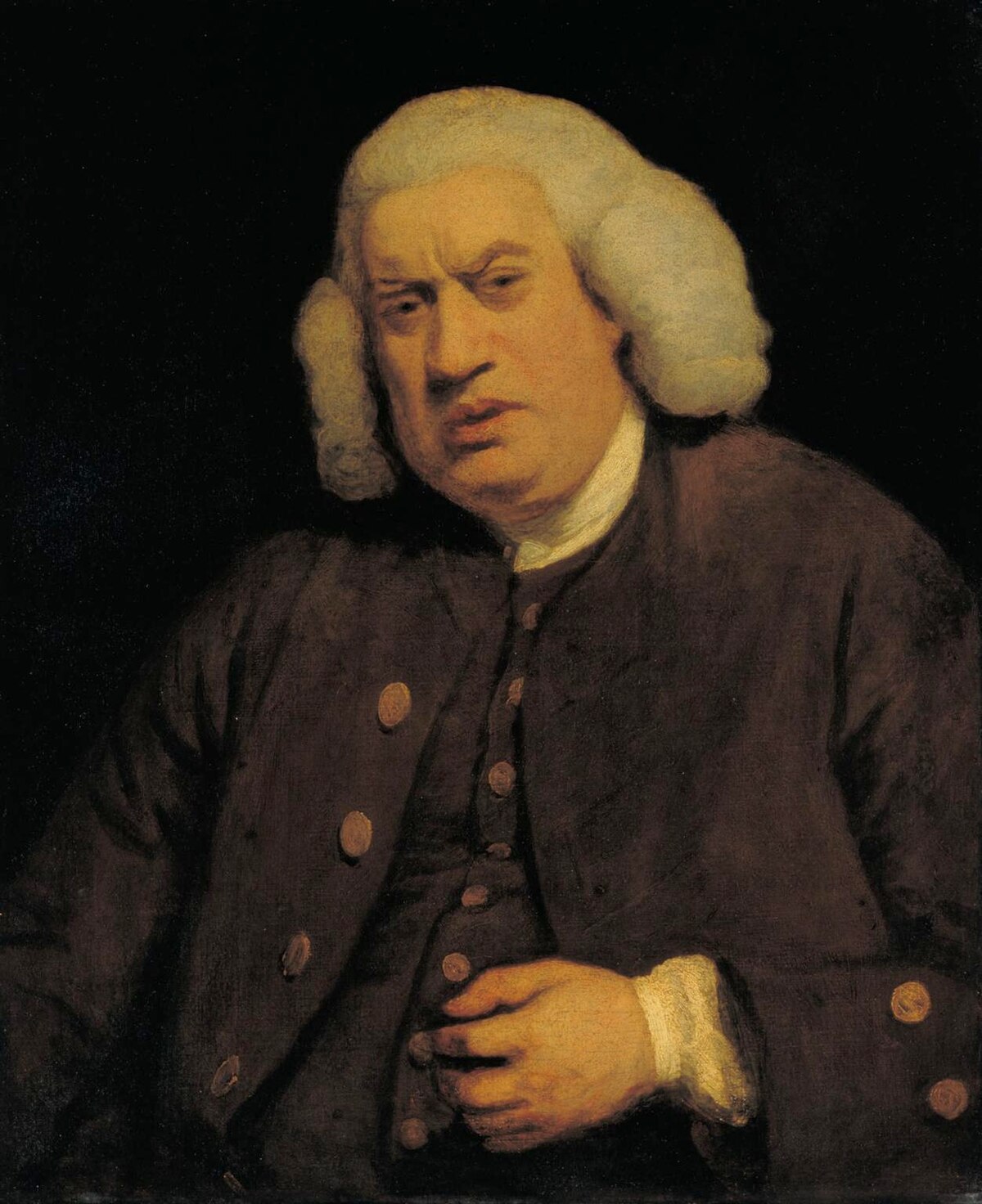 Quotes
Patriotism is the last refuge of a scoundrel.
When a man is tired of London, he is tired of life; for there is in London all that life can afford.
He who makes a beast of himself gets rid of the pain of being a man.

Previous Post: « Japanese Special Forces wearing gas masks through a chemical attack near Chapei during the ‘Battle of Shanghai’… (1937)
Next Post: Oklahoma soldier, Sgt. Arthur E. Peters, reclines in Hitler’s bed and reads a copy of ‘Mein Kampf’ … May 1945 »