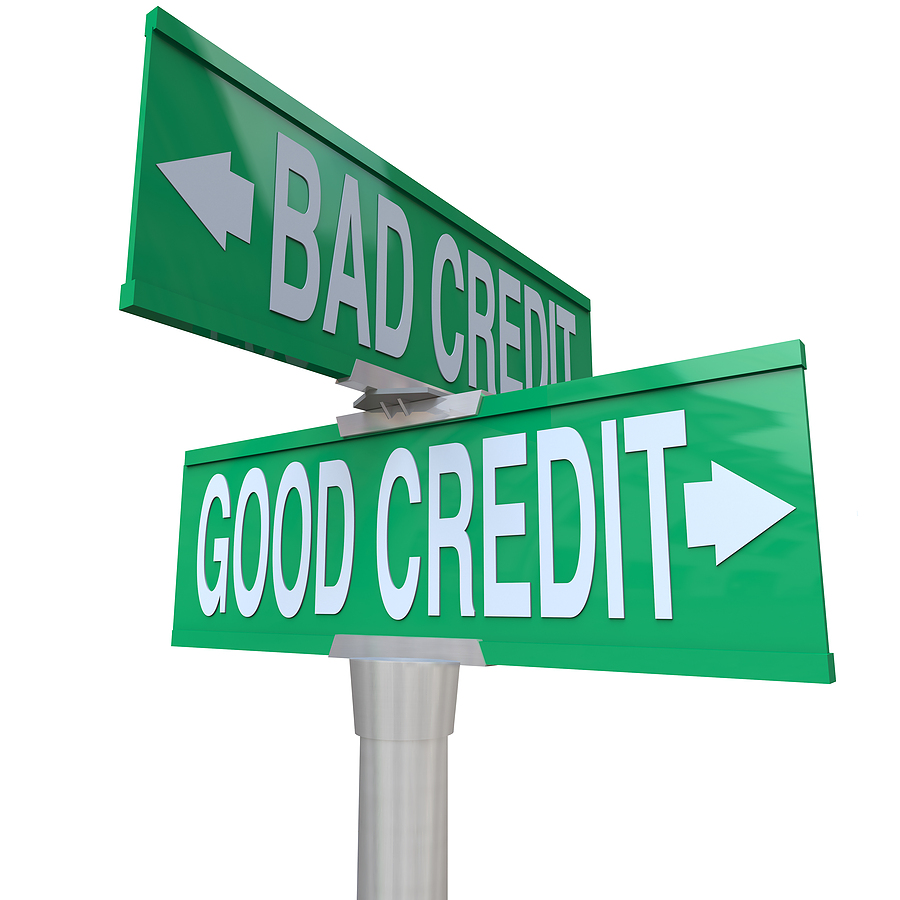 Two Major Credit Reporting Agencies Have Been Lying to Consumers

A CFPB investigation concluded that Transunion and Equifax deceived Americans about the reports they provided and the fees they charged.

In their investigation, the Bureau found that the two agencies had been misrepresenting the scores provided to consumers, telling them that the score reports they received were the same reports that lenders and businesses received, when, in fact, they were not. The investigation also found problems with the way the agencies advertised their products, using promotions that suggested that their credit reports were either free or cost only $1. According to the CFPB the agencies did not properly disclose that after a trial of seven to 30 days, individuals would be enrolled in a full-price subscription, which could total $16 or more per month. The Bureau also found Equifax to be in violation of the Fair Credit Reporting Act, which states that the agencies must provide one free report every 12 months made available at a central site. Before viewing their free report, consumers were forced to view advertisements for Equifax, which is prohibited by law.

That these credit agencies would abuse their power to mislead Americans attempting to take a more active role in monitoring their financial health is not only a violation of trust, it is dangerous.

These agencies—along with a third, Experian—make up the nation’s credit-reporting industry, and, as such, they wield a significant and unique influence over America’s’ financial health. Many lenders use only the data from these providers to determine whether someone can get a loan and how much interests he will pay. “Credit scores are central to a consumer’s financial life and people deserve honest and accurate information about them,” said CFPB Director Richard Cordray in a statement. Credit-reporting agencies keep track of an individual’s overall debt picture, how much credit they have access to, and how frequently payments are late, among other things. They then assign a score ranging from 300 to 850, which is consulted before one rents an apartment, gets a loan, opens a credit card, buys a car, or even gets a cellphone.*

Much of an individual’s ability to improve his or her finances is predicated on his or her ability to maintain a high credit score. To do that, he or she needs to be able to see accurate credit reports that reflect the information that lenders see when they assess them. The actions of Equifax and Transunion prevented that. And that’s especially troubling because the American credit system is a reinforcing cycle. Good credit often comes from having enough money to pay bills off in a timely manner, which raises one’s score and provides access to more credit at better interest rates. That can amount to tens of thousands of dollars in savings on mortgages, business loans, and credit- card interest. And having good credit means that a person’s score can sustain the decline that comes with lender inquiries for new credit cards or loans, which then gives them access to more credit—and raises their score once again. For Americans with bad credit and little income, the system works in exactly the opposite manner, and leaves people relegated to pricey and predatory options for basic financial needs. In 2010, the CFPB found that 26 million Americans had no credit history, and another 19 million had such limited credit history that they were considered unscorable. These groups were primarily made up of low-income and minority households.

Credit scores and the agencies that provide them have long been a point of contention among consumer advocates, not only because the system further marginalizes those who are already struggling, but also because it offers very limited opportunities to improve one’s financial standing. Even obtaining, understanding, and correcting official credit reports can be tricky, time-consuming, and, in some cases, costly. As a result, consumer advocates have called for greater accessibility and pushed alternative credit indicators. That two major providers of score data have been intentionally deceiving Americans confirms what those advocates have been saying all along: This is a deeply dysfunctional system that is hurting the Americans who can least afford it.

CVORoadGlide: These companies collect info about us, and then we have to pay to see it – something not right there – sure 1 free report once a year but try to jump thru the hoops to get it (as the article points out) The fine should be something like loss of right to exist – the fact that they are not properly representing the US public is FRUAD – we as a society need a congress that is for people – not corps – vote new faces in elections is a good simple start – the current congress is not for the people – without term limits they just increase their power, fraud & greed … (old joke – who would spend $ 1 mill for job that pays $150,000)

Middleman79: Did they make more than 23 million doing It? If so, just a cost of business for them.

igly: Must watch documentary… “The Corporation” It essentially shows you how private corporations are psychopaths.

Previous Post: « Conspiracy Theory No More – The CIA, Afghanistan’s Poppy Fields and America’s Growing Heroin Epidemic
Next Post: The elites all have access to clean, non fluoridated water, have their own personal organic farms and personal chefs, have access to the absolute best doctors and medical care, and they know the secrets of good health. This is why they all seem to live well into their 80’s and 90’s. »