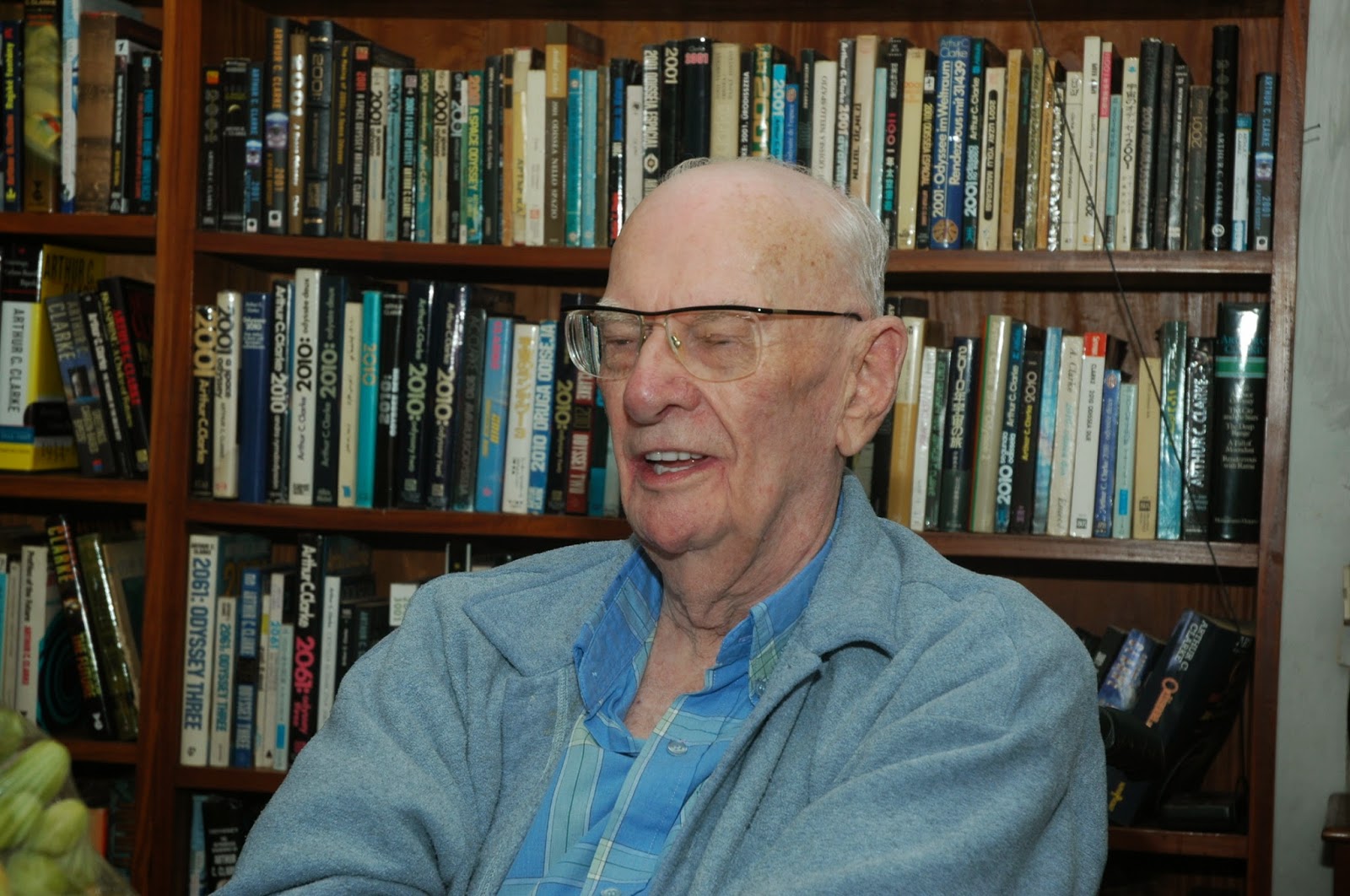 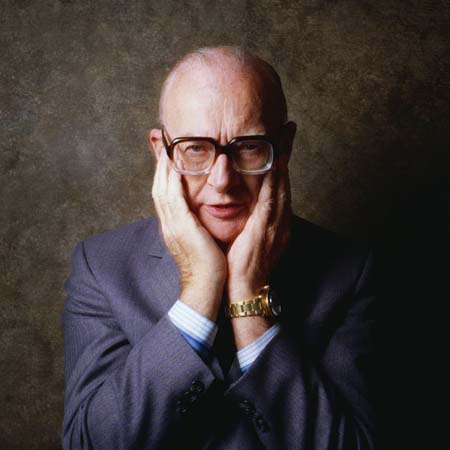 Quotes
Any sufficiently advanced technology is indistinguishable from magic.
Two possibilities exist: either we are alone in the Universe or we are not. Both are equally terrifying.
The only way to discover the limits of the possible is to go beyond them into the impossible.

Previous Post: « Traffic Jam near the Brandenburg Gate as East Germans move into West Berlin after the fall of the Berlin Wall – 1989
Next Post: “Do not praise your own faith exclusively…” Ibn Arabi »