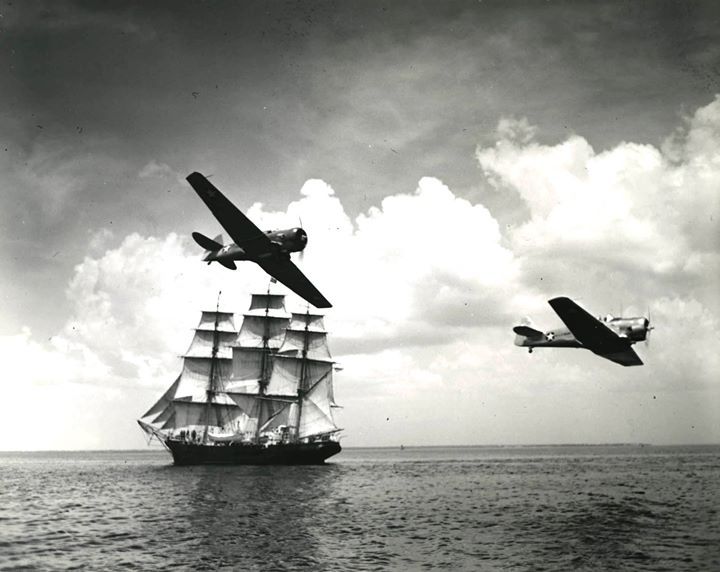 Joseph Conrad is an iron-hulled sailing ship, originally launched as Georg Stage in 1882 and used to train sailors in Denmark. After sailing around the world as a private yacht in 1934 she served as a training ship in the United States, and is now a museum ship at Mystic Seaport in Connecticut… Wikipedia