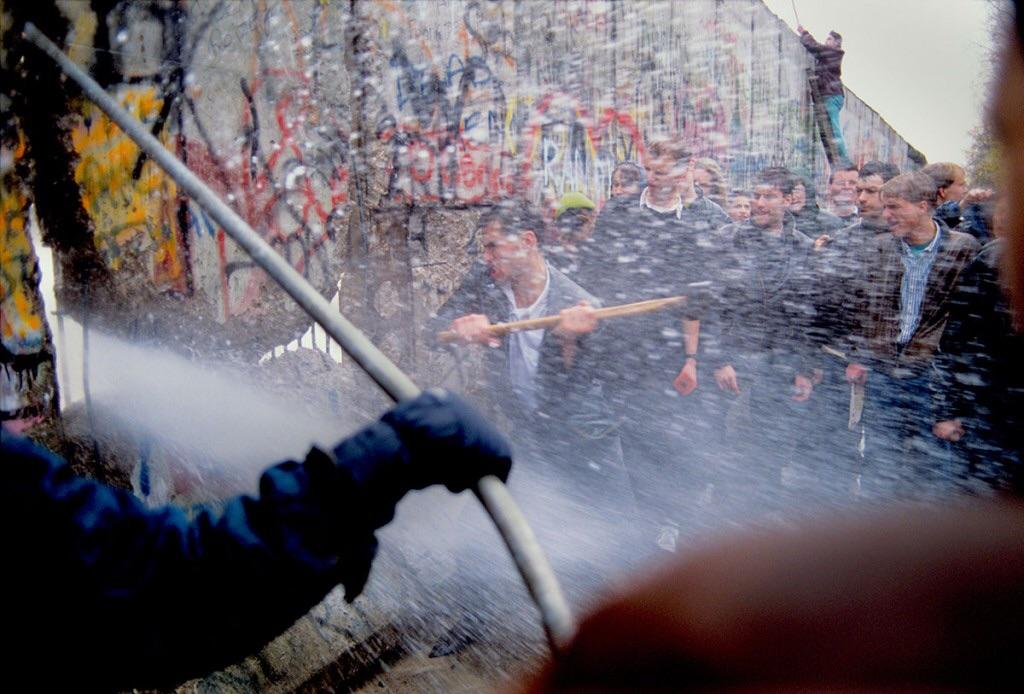 The Berlin Wall: The Fall of the Wall. On November 9, 1989, as the Cold War began to thaw across Eastern Europe, the spokesman for East Berlin’s Communist Party announced a change in his city’s relations with the West. Starting at midnight that day, he said, citizens of the GDR were free to cross the country’s borders.

Previous Post: « Good samaritan foils an ATM robbery
Next Post: “The soul becomes dyed with the color of its thoughts.” Marcus Aurelius »