One of the reasons why “good men do nothing” is because they love their families more than they love humanity.

And can we blame them?

“What is honor compared to a woman’s love? What is duty against the feel of a newborn son in your arms . . . or the memory of a brother’s smile? Wind and words. Wind and words. We are only human, and the gods have fashioned us for love. That is our great glory, and our great tragedy.” 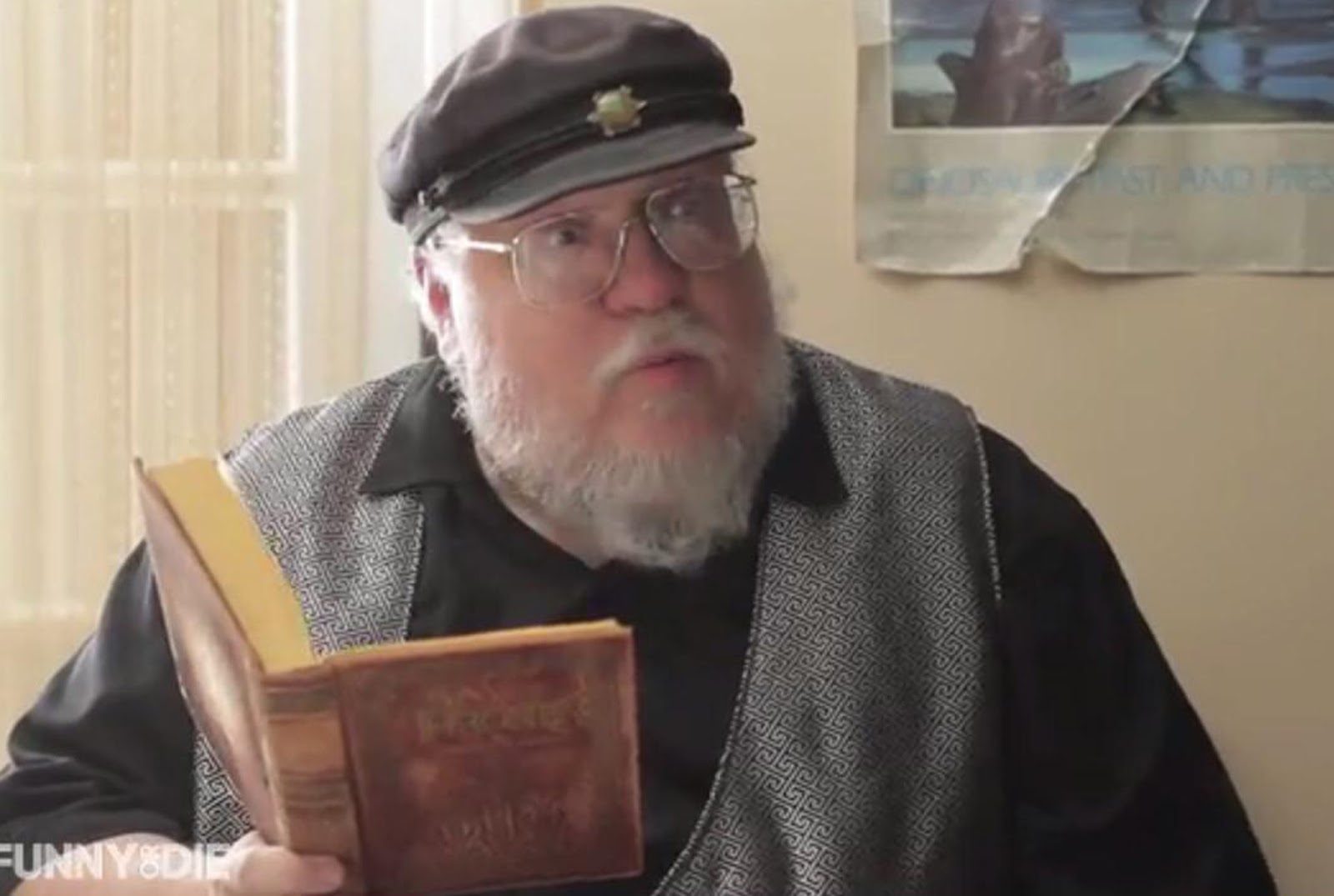 AlvinItchyCock: Its true about good men doing nothing but great men do something no matter what.

tastygoods: Its a real tricky situation but in a world where every “powerful man” has chosen fear, cowardice, and slavery at least one of us must truly fight for the greatest gift of all time, loving free will.

The record will write itself..

blue_limit1: If we didn’t already fear our neighbors, would we not have the same bond with them?

Maybe in smaller communities, your neighbor or the guy down the street was just as close to you as your brother?

I do see where you’re coming from though, in the current situation we’re in.

Step2TheJep: Are you trying to come up with excuses for rampant apathy?

If so, there is no need to make excuses for it. It is just how humans are.

They claim to hold values and virtues, but most sit on their fat asses and don’t even try to improve themselves, let alone the world around them.

Just how it is. 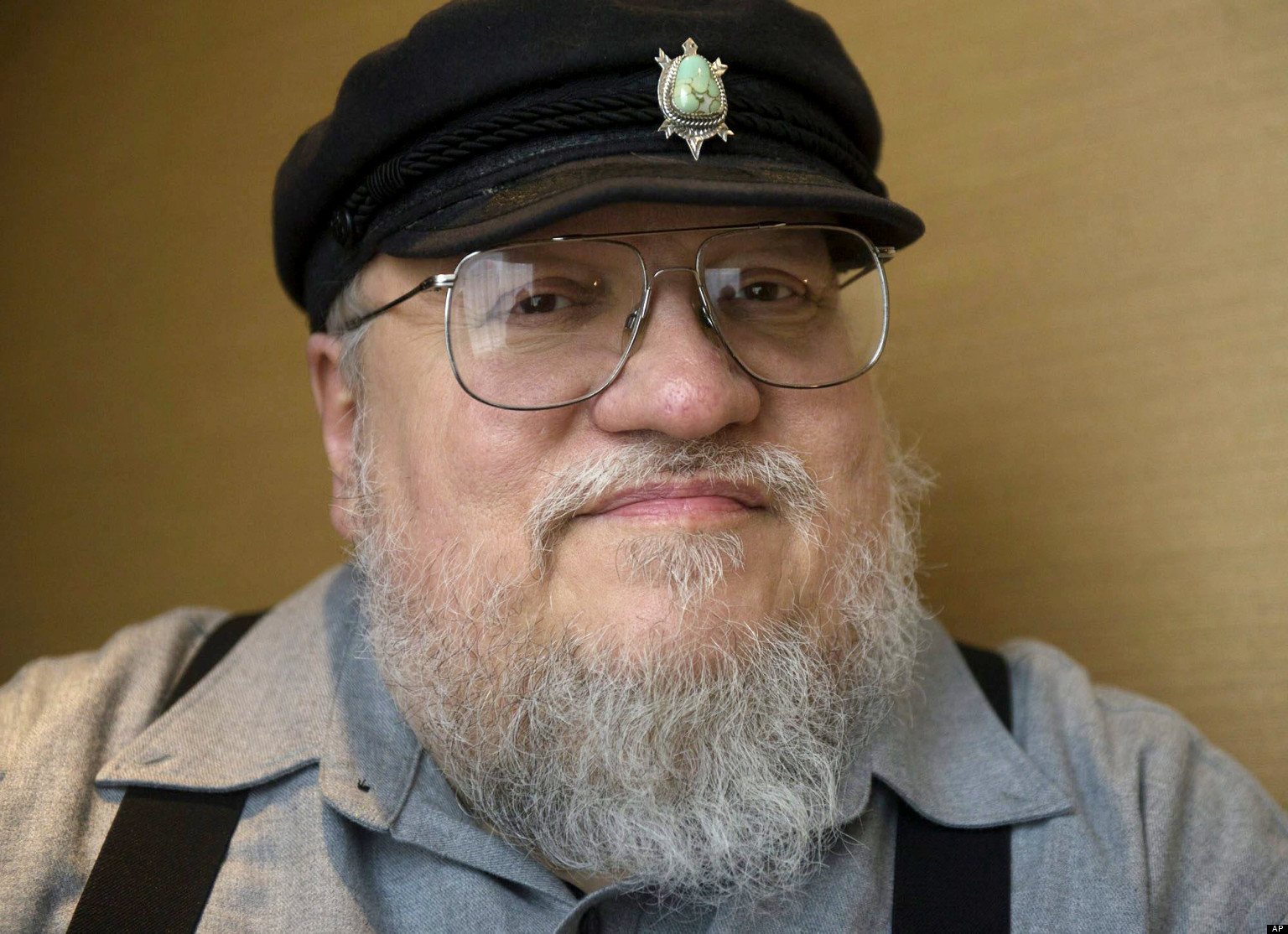 Previous Post: « “I think everybody should get rich and famous and do everything they ever dreamed of so they can see that it’s not the answer.” Jim Carrey
Next Post: “Who I am is where I stand, where I stand is where I fall.” Peter Capaldi, playing the 12th doctor »