“Anyone who stops leaning is old, whether at twenty or eighty. Anyone who keeps leaning stays young.” Henry Ford 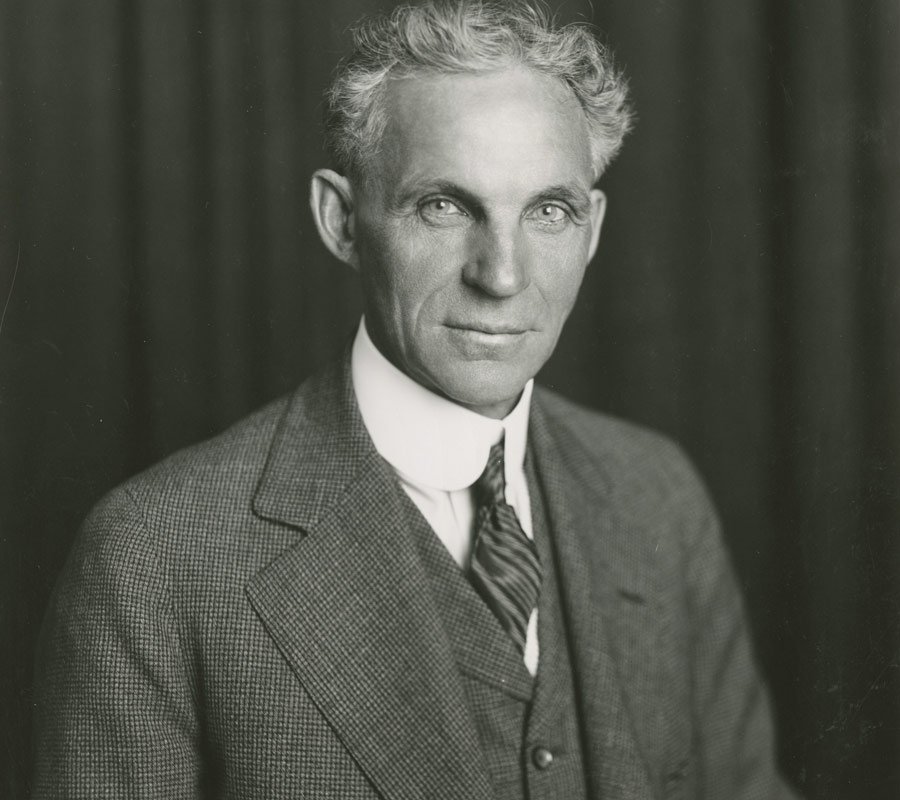 Henry Ford was an American captain of industry and a business magnate, the founder of the Ford Motor Company, and the sponsor of the development of the assembly line technique of mass production.
Born: July 30, 1863, Greenfield Township, Michigan
Died: April 7, 1947, Fair Lane, Dearborn, Michigan, United States
Education: Detroit Business Institute

Did you know: Henry Ford is the sixth-wealthiest figure of the modern period (net worth of $188–199 billion). wikipedia.org