“You have to have dark in order to show light, just like in life.”
– Bob Ross 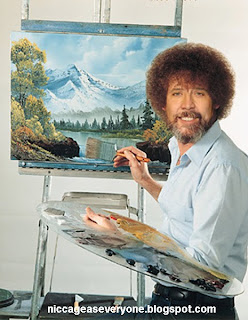 Robert Norman Ross was an American painter, art instructor, and television host. He was the creator and host of The Joy of Painting, an instructional television program that aired from 1983 to 1994 on … Wikipedia 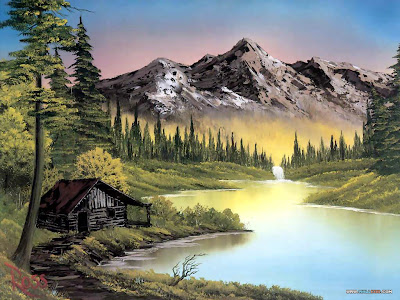 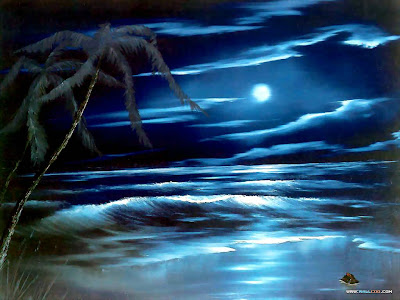 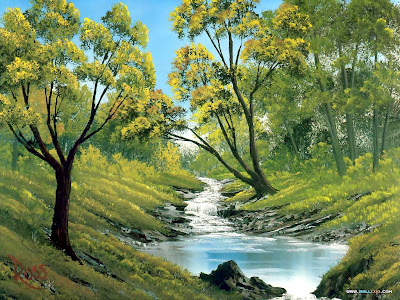 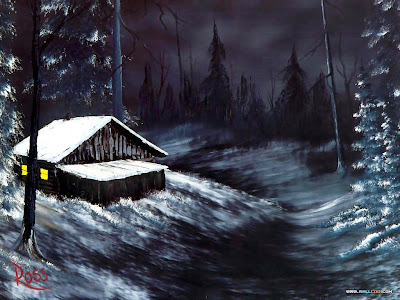 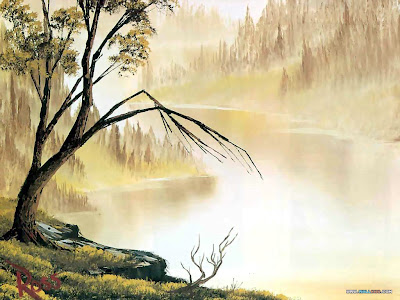 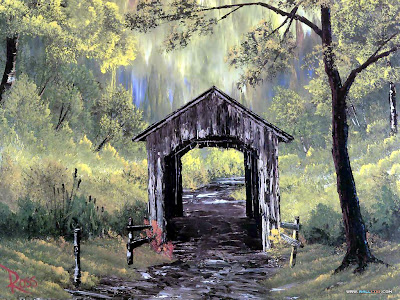 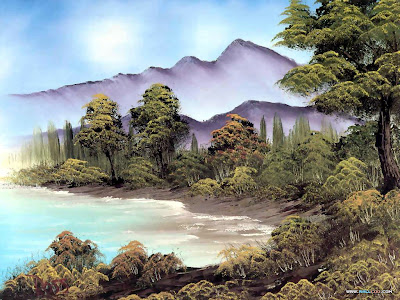 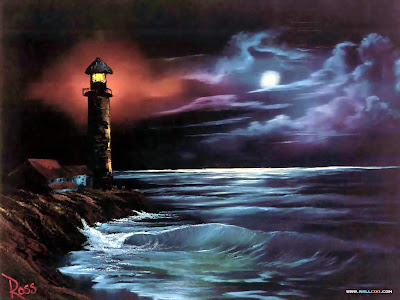 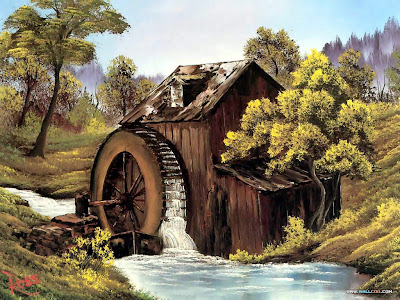 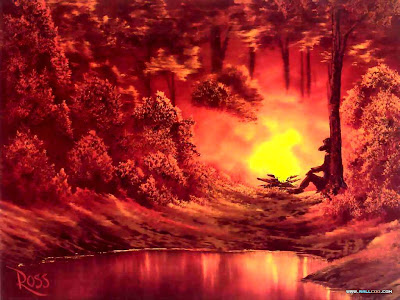 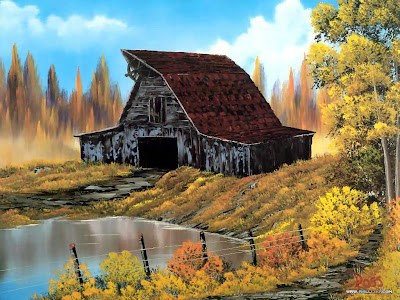 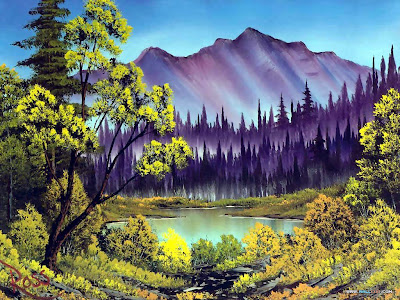 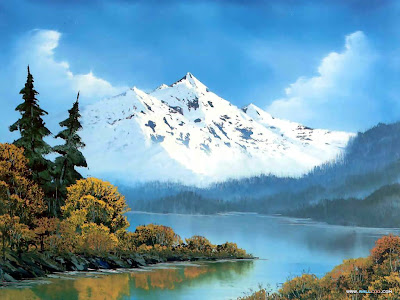 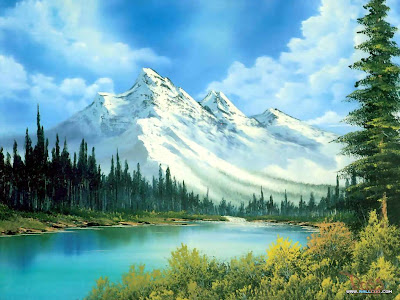 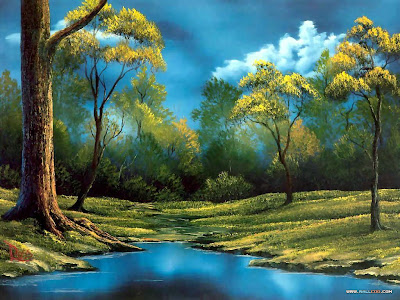 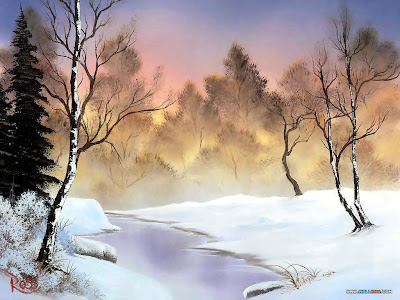 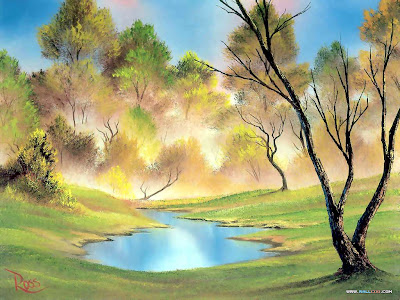 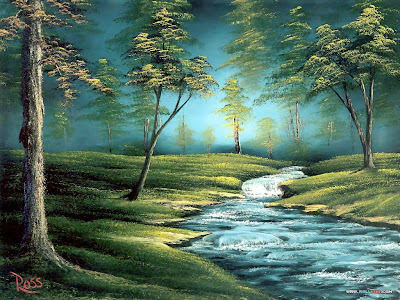 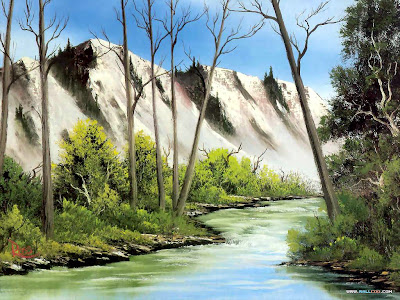 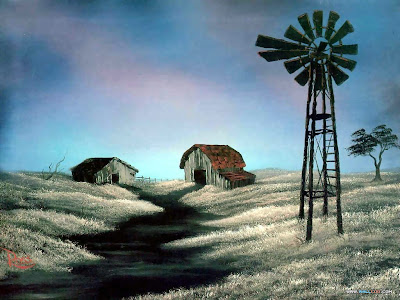 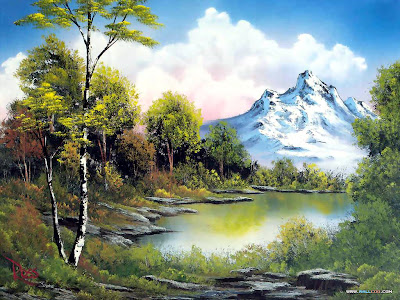 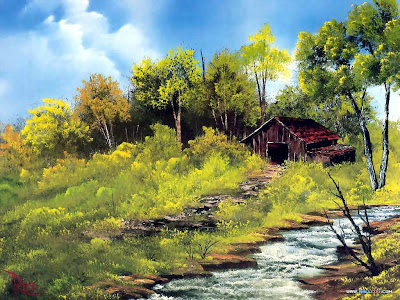 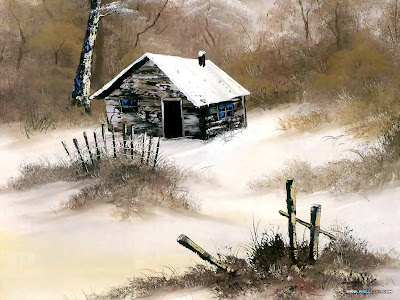 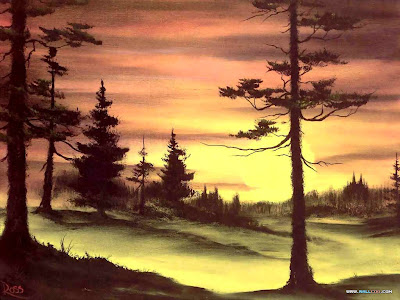 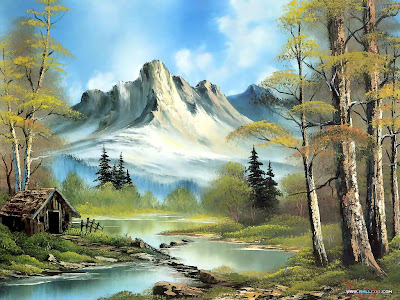