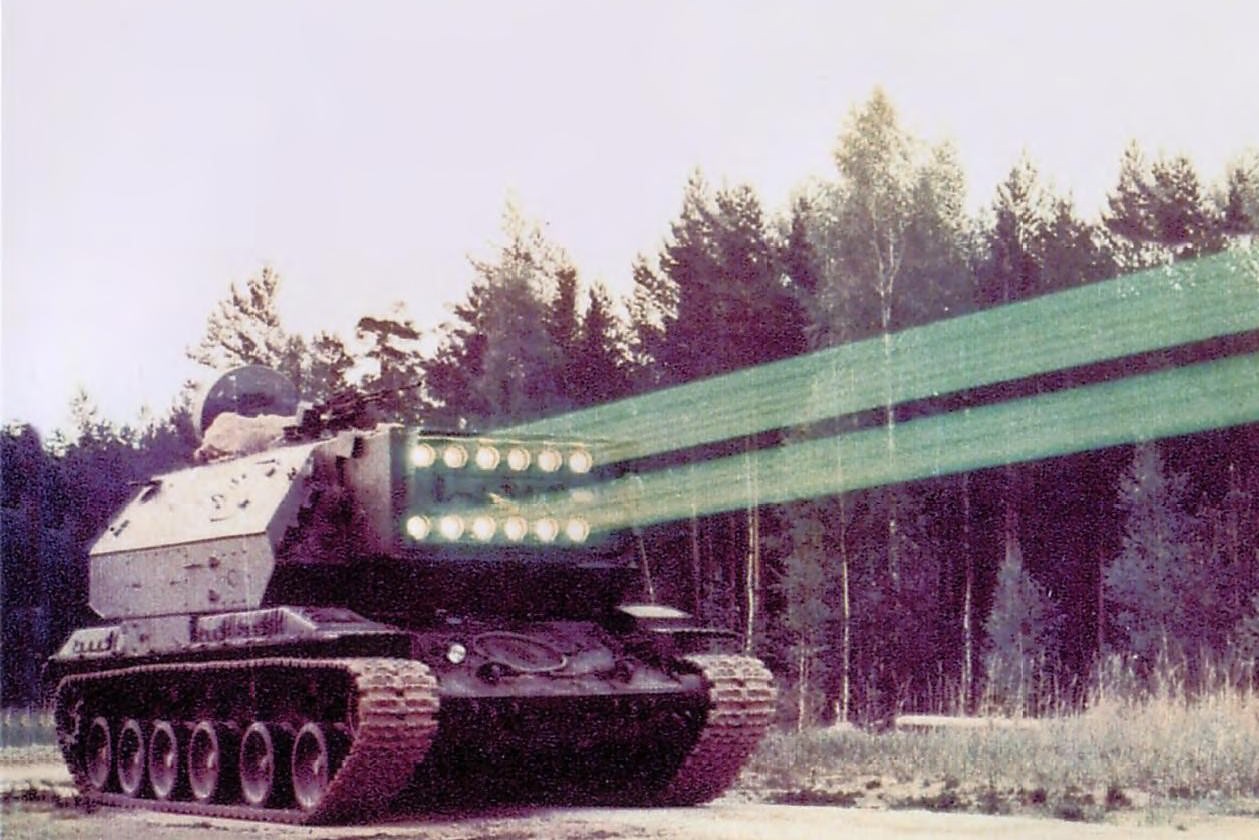 « Mark Twain visits the Houses of Parliament. London, 1907
Photograph of both a member of the Free Arabian Legion and a Cossack Wehrmacht volunteer, unknown Date. »