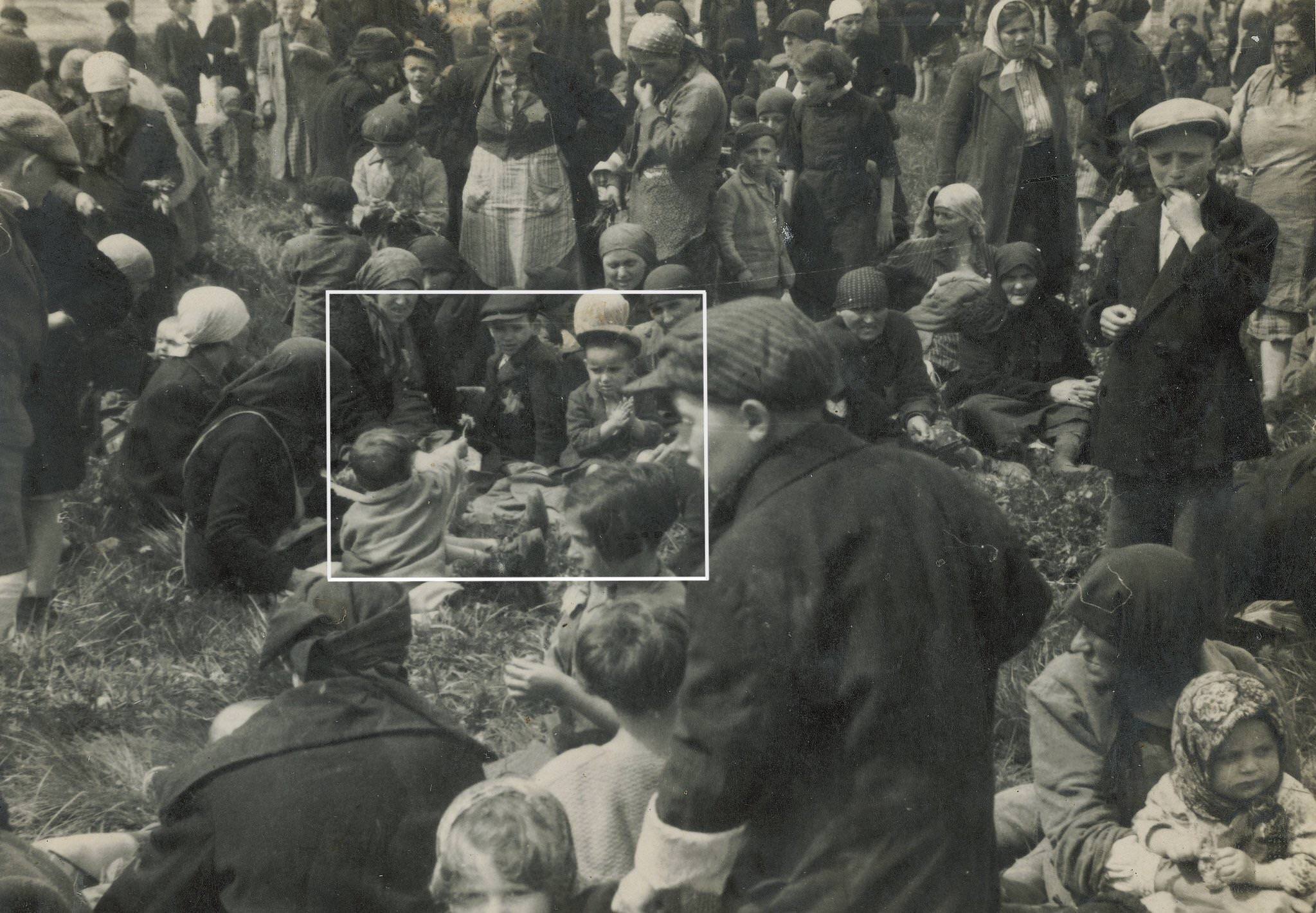 Previous Post: « WW1 Officers of the III Battalion of the 2nd Infantry Regiment of the Austro-Hungarian Polish Legions, eastern front circa 1916.
Next Post: Some things never change-GI’s with a captured Panzershreck 1944 »