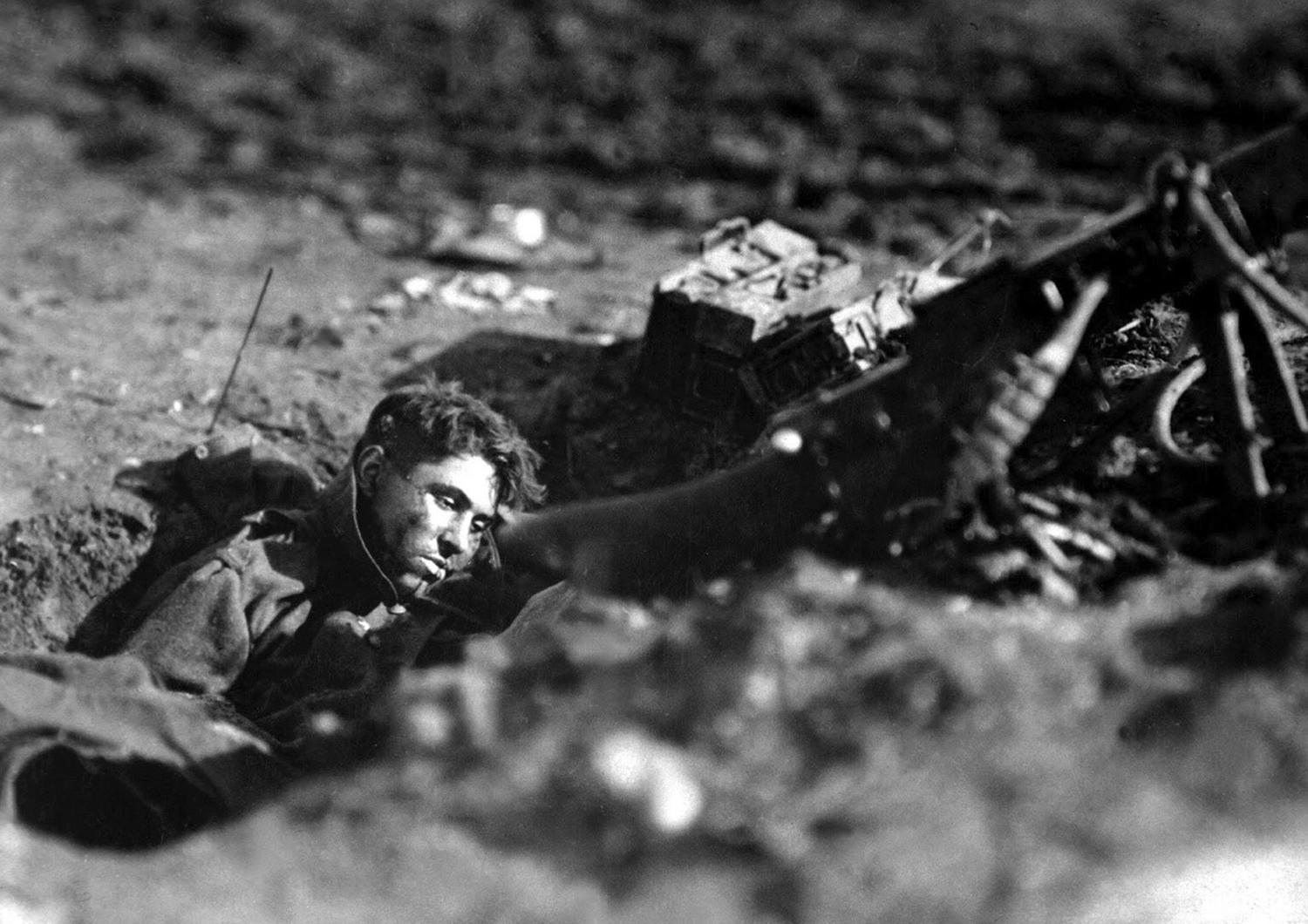 « Fulton Street Dock, Manhattan, New York City, 1935
The ruins of the Senate Chambers of the Missouri State Capitol, after the fire of 5th February, 1911, after the dome was struck by lightning »