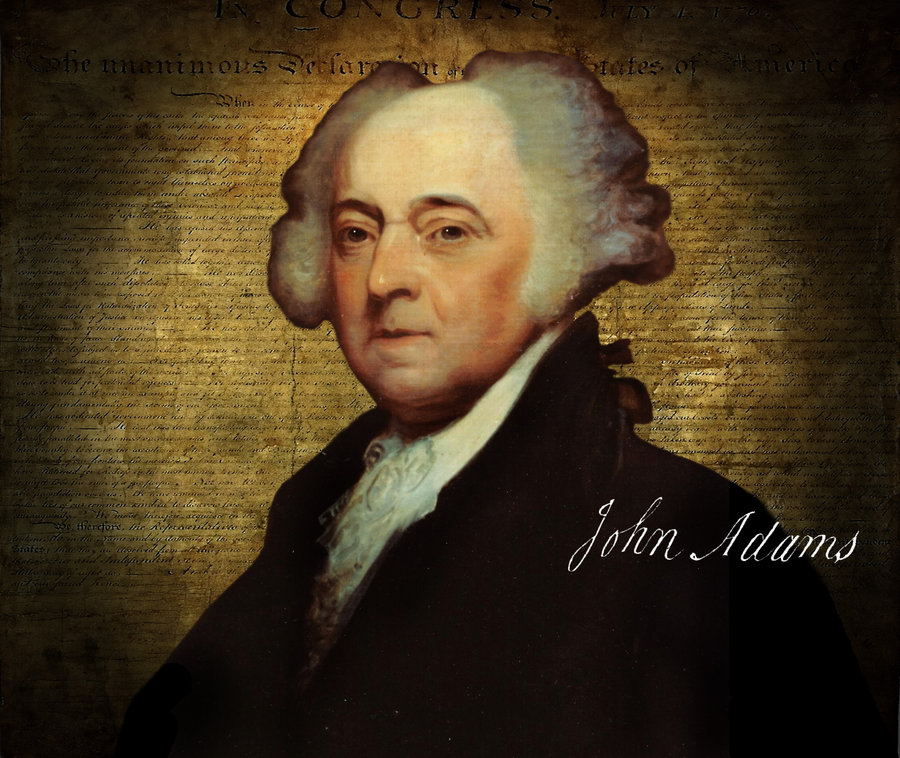 John Adams was an American statesman and Founding Father who served as the first Vice President and second President of the United States.

Did you know: John Adams cast the second-most tie-breaking votes (29) among presidents of the Senate of the United States. wikipedia.org 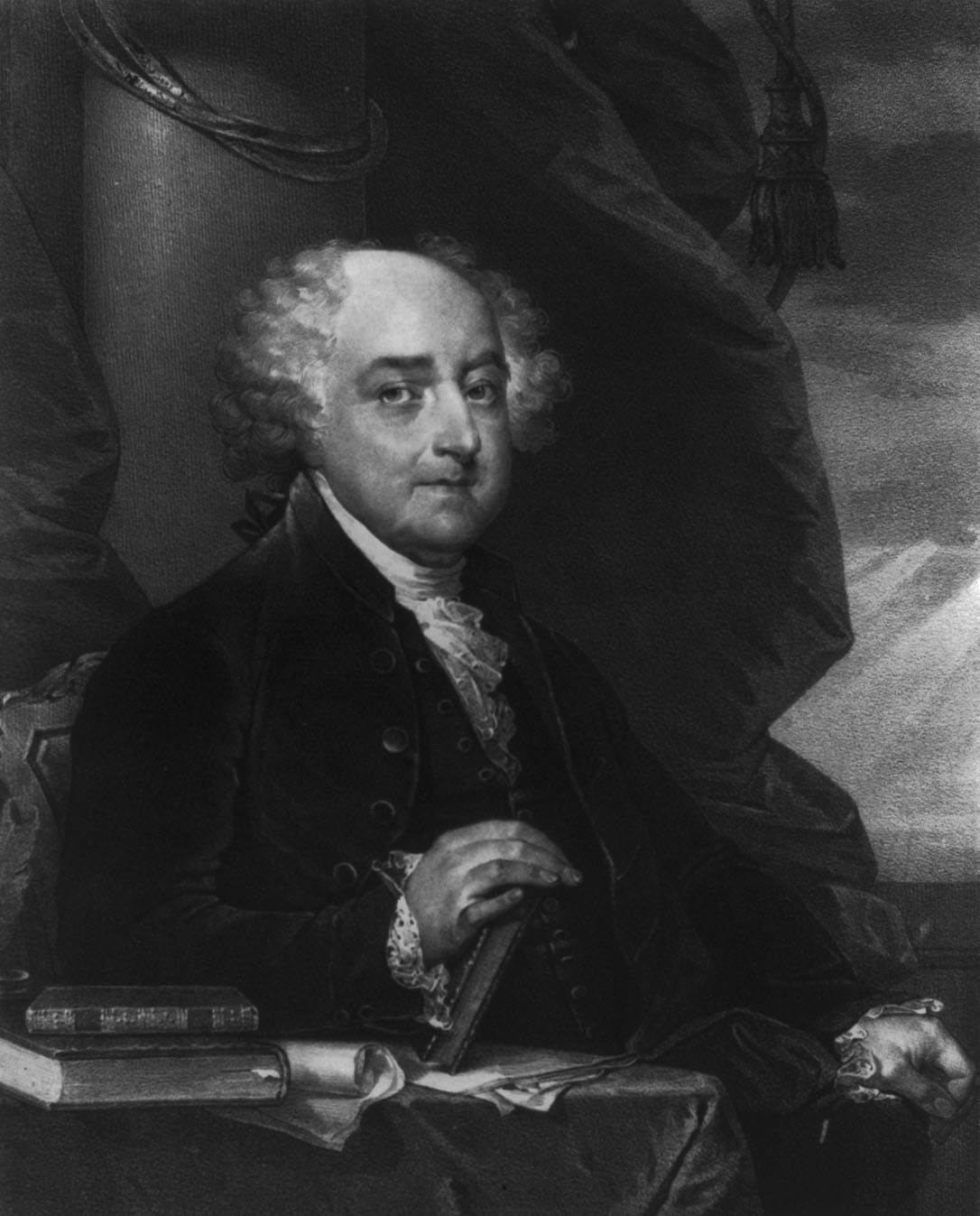 Quotes
Facts are stubborn things; and whatever may be our wishes, our inclinations, or the dictates of our passions, they cannot alter the state of facts and evidence.
Our Constitution was made only for a moral and religious people. It is wholly inadequate to the government of any other.
There is danger from all men. The only maxim of a free government ought to be to trust no man living with power to endanger the public liberty.

« “I have a religion—but you will call it blasphemy. It is that there is a God for the rich man but none for the poor.” Mark Twain
“These mountains that you are carrying, you were only supposed to climb.” Najwa Zebian »