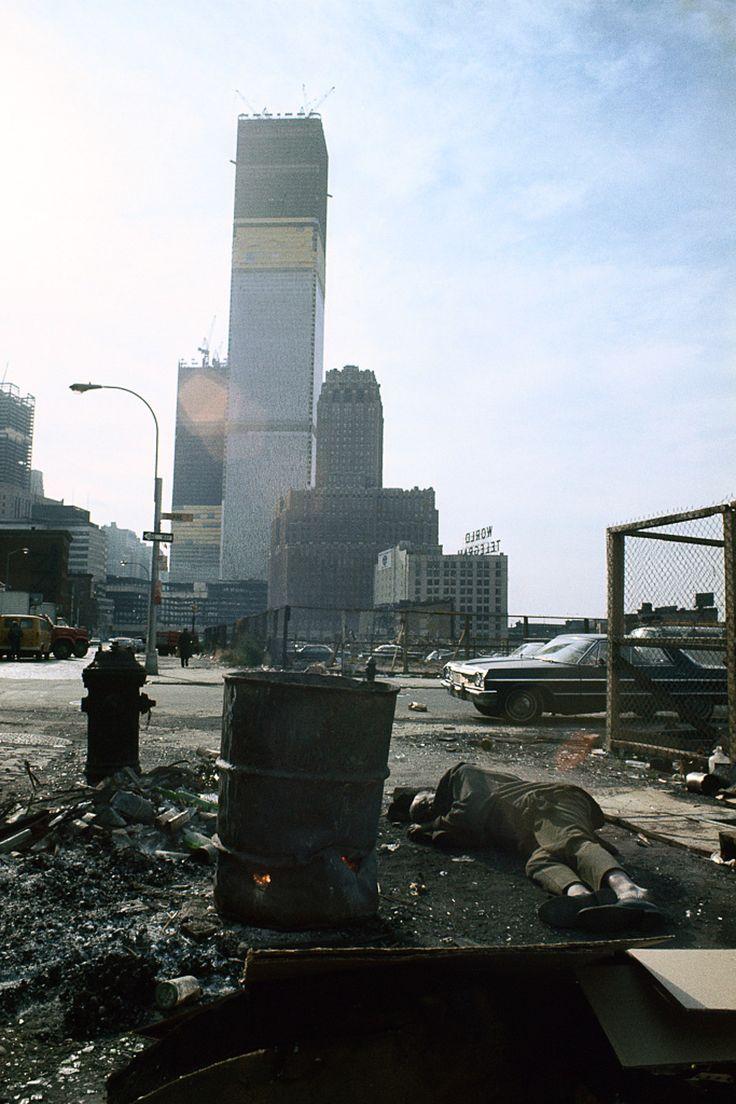 On the morning of September 11, 2001, Al-Qaeda-affiliated hijackers flew two Boeing 767 jets into the North and South Towers within minutes of each other; two hours later, both had collapsed. The attacks killed 2,606 people in and within the vicinity of the towers, as well as all 157 on board the two aircraft.[11] Falling debris from the towers, combined with fires that the debris initiated in several surrounding buildings, led to the partial or complete collapse of all the buildings in the complex and caused catastrophic damage to ten other large structures in the surrounding area. The cleanup and recovery process at the World Trade Center site took eight months,[12][13] during which the remains of the other buildings were demolished.

The World Trade Center complex was rebuilt over more than a decade. The site is being rebuilt with six new skyscrapers, while a memorial to those killed in the attacks and a new rapid transit hub have both opened. One World Trade Center, the tallest building in the United States, is the lead building for the new complex, reaching more than 100 stories[14] on completion in November 2014…. Wikipedia