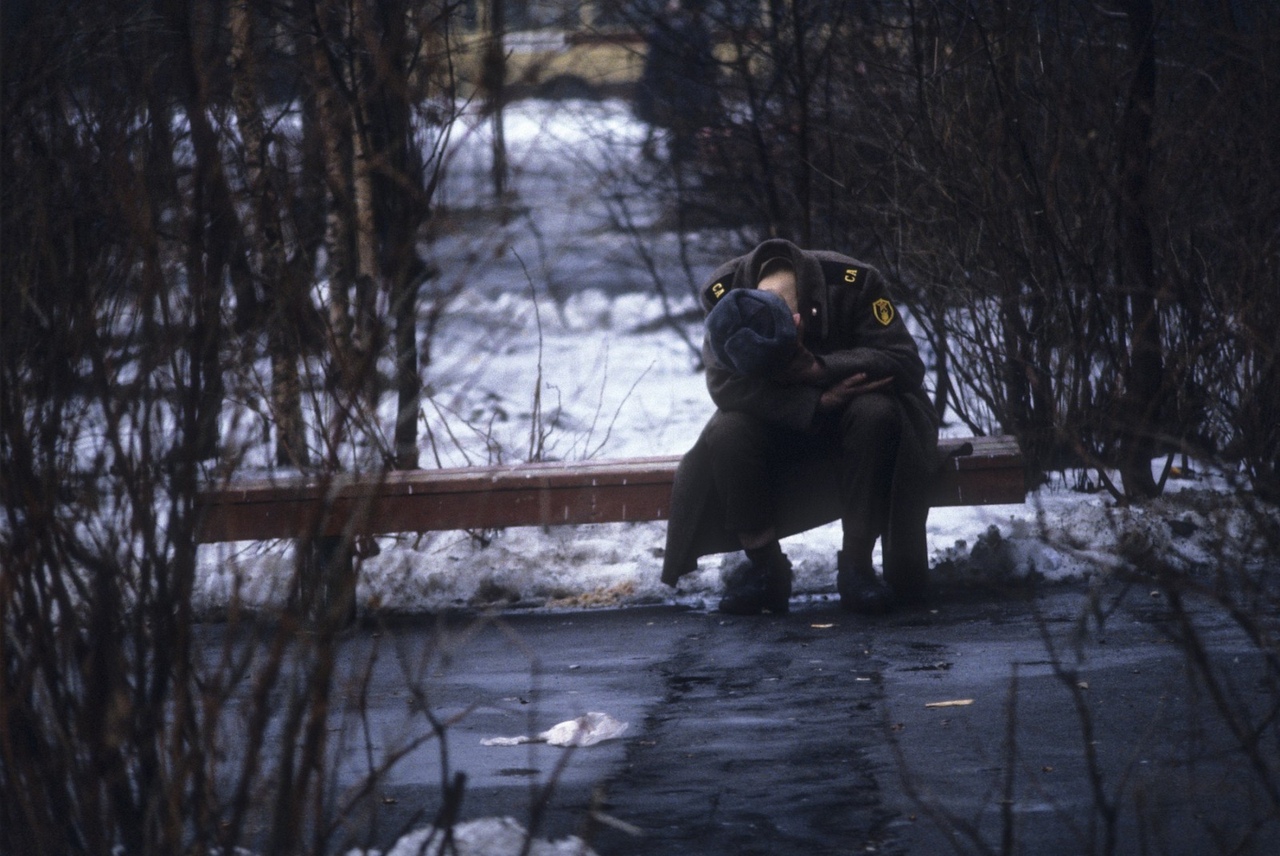 Previous Post: « A protest against school integration in Little Rock, Arkansas in 1959
Next Post: Chicago police question James Earl Ray, age 24, while he receives first aid at Henrotin Hospital after he dived through a basement window trying to elude police and was then shot by a police cruiser on May 6, 1952. Ray would go on to assassinate Martin Luther King Jr. in 1968. »