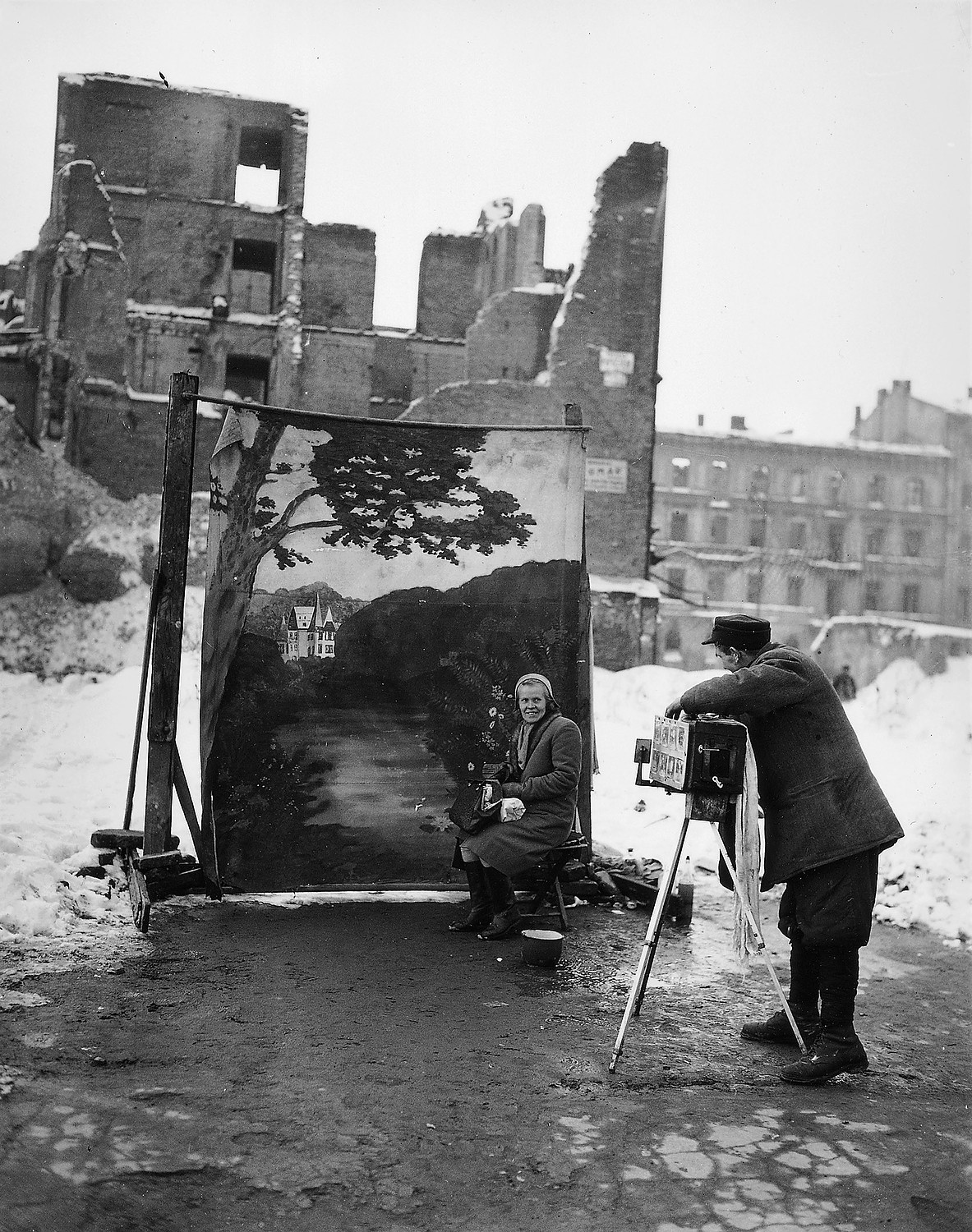 The planned destruction of Warsaw refers to the largely-realized plans by Nazi Germany to raze the city. The plan was put into full motion after the Warsaw Uprising in 1944. The uprising had infuriated German leaders who now wanted to make an example of the city, which they had long before selected for a major reconstruction as part of their plans to Germanize Central Europe.

Even before the uprising, the Germans knew Warsaw would fall into Allied hands in a matter of few months. In spite of this, unprecedented effort was dedicated to the destruction of the city. This decision tied up considerable resources, which in theory could have been used on the Eastern Front and on the newly opened Western Front after the Normandy landings. The Germans destroyed 80%-90% of the buildings in Warsaw while an immense part of the cultural heritage was deliberately demolished, burned to the ground, or stolen… Wikipedia

« Why you shouldn’t mess with cops
Commuters on the NYC subway reading of Kennedy’s assassination, 1963 »