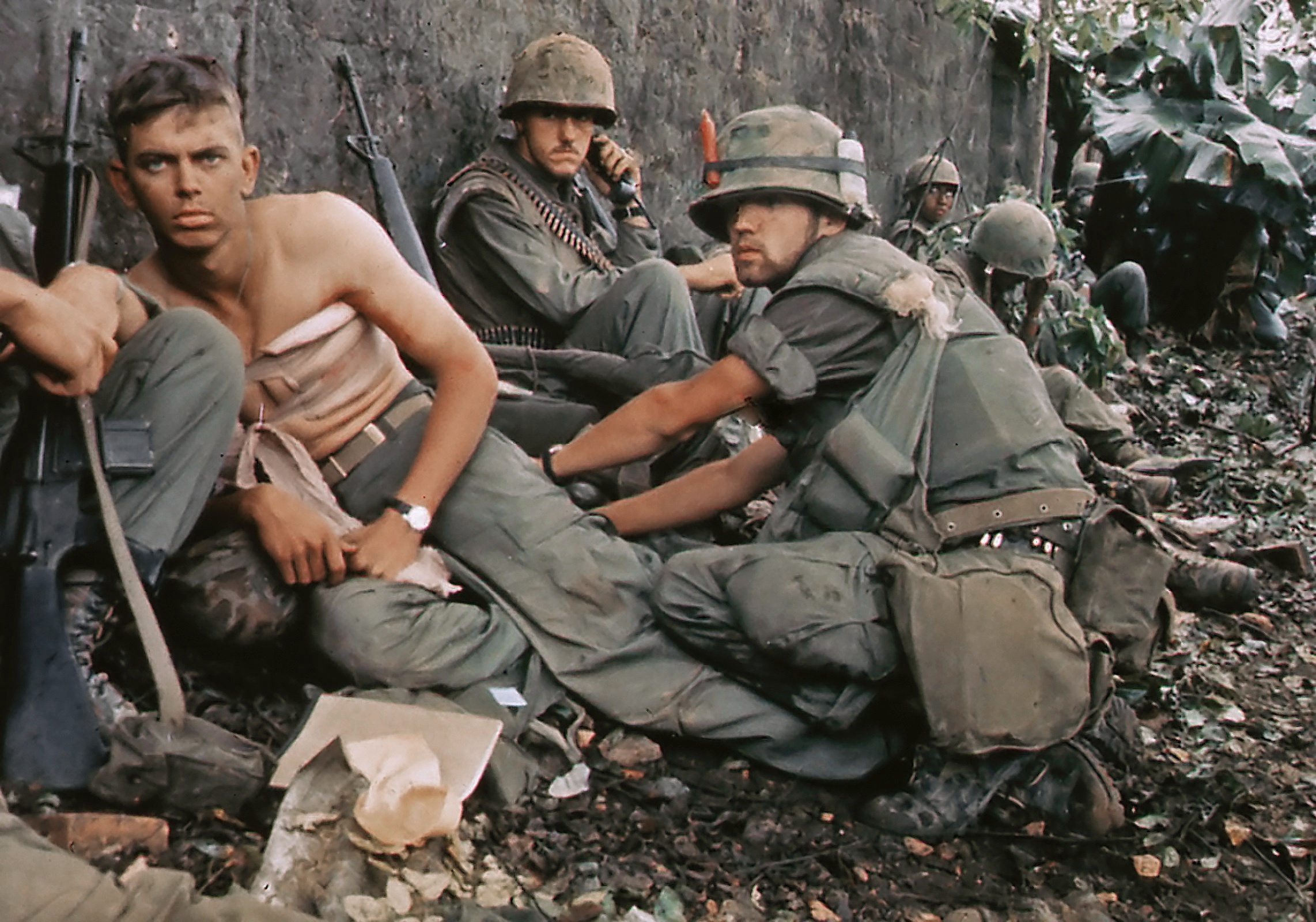 The date in the title seems wrong. the battle for Hue city lasted about 25 days. The Tet Offensive of 1968 began on January 30th and lasted until approximately March 3rd. In May of 68 there were another set of countrywide tet like attacks known as the May Offensive. There may have been further fighting in Hue during that period but they wouldn’t have included the time frame for the Tet68 attacks and battle.

Previous Post: « “Human beings are perhaps never more frightening than when they are convinced beyond doubt that they are right.” Laurens van der Post
Next Post: Two-man bobsleigh at the St. Moritz Winter Olympic Games, 1928 »