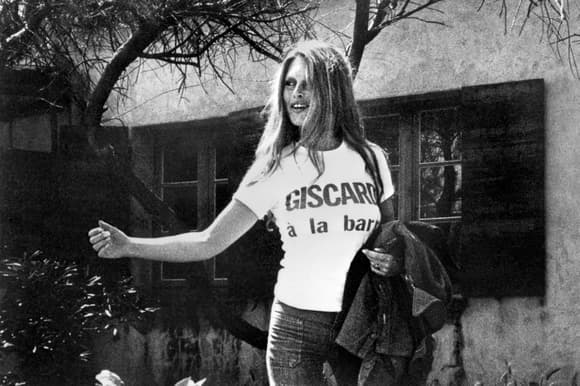 Previous Post: « Baseball players wearing masks that they thought would keep them from getting the flu during the influenza pandemic of 1918 [1344 x 1016]
Next Post: A soldier of the Iranian Revolutionary Guard weeping beside the body of his brother, recently killed in combat. Kermanshah Province, Iran-Iraq war, 16 October 1980. [960 x 744] »